Twitter has long been used by extremists and terrorist organisations to promote nationalism, separatism and racism. 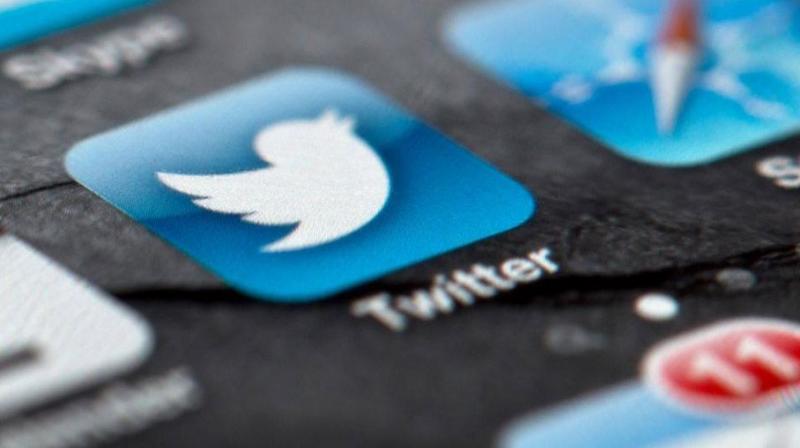 The social network said that in the last six months of 2016 it suspended 376,890 accounts for promoting terrorism. (Photo: Representational/AP)

Washington: Twitter has blocked over 3.7-lakh accounts for promoting terrorism in the second half of 2016, bringing the total number of accounts shut by the popular micro-blogging website to over six lakhs in 18 months.

The social network said that in the last six months of 2016 it suspended 376,890 accounts for promoting terrorism, according to a report.

Nearly three quarters of those suspensions were caught by the company's own tools, Twitter said. Since August 1, 2015, the company has suspended a total of
636,248 accounts, US media website CNET reported on Tuesday.

Twitter has long been used by extremists and terrorist organisations to promote nationalism, separatism and racism.

The company has worked with groups, including 'People Against Violent Extremism' and the 'Lumen project' to curb use of the platform for talking up terrorism.

It has strict rules against the promotion of violence on its service. Its rules categorically state, "You may not make threats of violence or promote violence, including threatening or promoting terrorism."

The social network said it will continue sharing updates about its efforts to combat extremism, in its transparency report, the report said.