US judge orders release of papers on Hillary emails

The emails were discovered by the FBI during an unrelated investigation of Anthony Weiner. 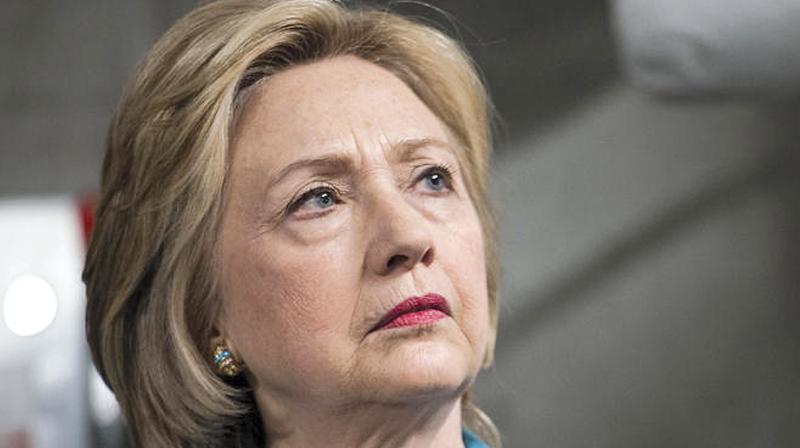 New York: A federal judge in New York City has ordered the partial unsealing of a government search warrant and supporting documents stemming from a federal inquiry into emails belonging to Huma Abedin, a top aide to Hillary Clinton.

The judge, P. Kevin Castel of US District Court, on Monday ordered that the documents be posted on the court’s docket unless his decision is appealed and stayed or modified by a federal appeals court.

The emails were discovered by the FBI during an unrelated investigation of Anthony Weiner, the former congressman and estranged husband of Ms Abedin.

Mr Weiner has been under investigation by federal prosecutors in Manhattan over allegations that he exchanged illicit text messages with a 15-year-old girl.

The emails, which FBI director James B. Comey revealed to Congress on October 28, jolted Ms Clinton’s presidential campaign and led to broad criticism of his handling of the investigation.

On November 6, Mr Comey told Congress that the bureau’s review of the emails had not changed its conclusion: Ms Clinton should face no charges over her handling of classified information.

The requested unsealing of the warrant and related materials was made by E. Randol Schoenberg, a lawyer who has criticised Mr Comey’s handling of the investigation and who has written that Mr Comey’s actions cost Ms Clinton the presidency.

Mr Schoenberg argued in a court filing that access to the materials “that provided the basis for the investigation are of the utmost public importance.”

Last week, a Justice Department lawyer, Jennie L. Kneedler, said the government objected to the unsealing request, but Mr Castel made it clear that he was leaning toward releasing the materials. He asked the government to provide the documents and proposed redactions to him under seal.

In his ruling, the judge noted that the government, in its filing, “effectively” withdrew its opposition to Schoenberg’s request and asked that the documents be unsealed with redactions.