Sumedh Mannar jumped off the 'Jumping Rock', a popular recreation spot at the lake on Sunday and did not resurface, the police said. 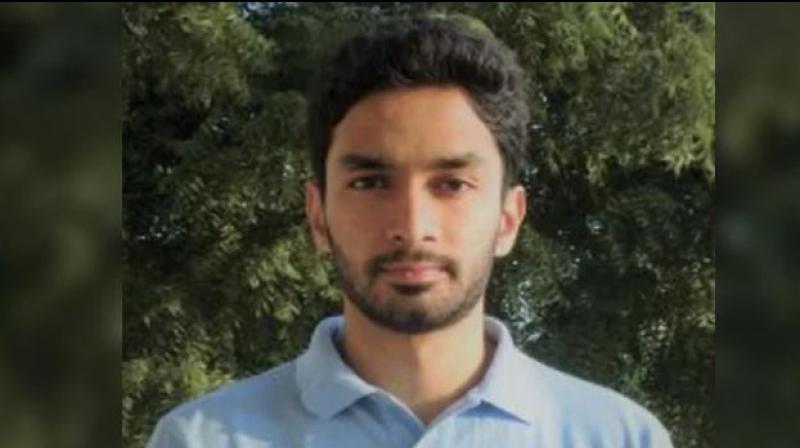 McCabe said Sumedh Mannar, a graduate student at the Oregon State University, had jumped from was about 25 feet high. (Photo: File)

Washington: A 27-year-old Indian student has drowned after jumping off from a recreation spot into the Crater Lake in the US state of Oregon, authorities said.

Sumedh Mannar jumped off the "Jumping Rock" - a popular recreation spot at the lake - on Sunday around 4:40 pm (local time) and did not reach the surface, Marsha McCabe, a spokeswoman for Crater Lake National Park, was quoted as saying by the Oregonian newspaper.

McCabe said Sumedh Mannar, a graduate student at the Oregon State University, had jumped from was about 25 feet high.

The cliff was not a prohibited area for jumping, she said, adding that officials have not yet determined exactly why he drowned.

In the summers, the surface of the lake warms up to about 15 degrees Celsius, but the average temperature of the lake is around 3 degrees. Swimming is only allowed in the area around Cleetwood Cove and along the shore of Wizard Island.

Immediately after Sumedh Mannar disappeared, people on scene threw a life ring into the water, and Crater Lake hospitality staff took a small boat out to the area to help search, she said.

Park staff came to the area to help with the search, but choppy waters and poor visibility conditions made the search difficult.

After about three hours of searching and no sign of Mannar, officials called off the search for the night and resumed it Monday morning.

Divers on Monday morning dove in the last known spot where Mannar had been seen and found him about 90 feet straight down in the water on a rock ledge. Beyond that point, the lake drops off dramatically to a depth of more than 1,200 feet.