World   Americas  21 Jul 2017  Won't give military aid to Pak as it did not act against Haqqani network: US
World, Americas

Won't give military aid to Pak as it did not act against Haqqani network: US

The Pentagon's decision came ahead of the Trump administration's review of US policy with regard to Afghanistan and Pakistan. 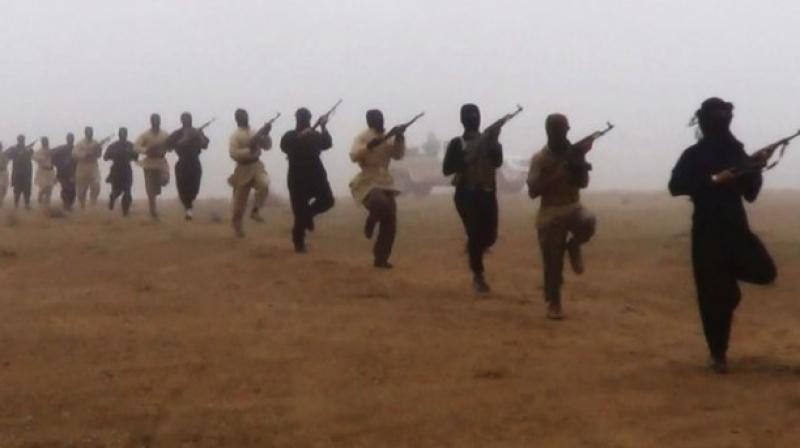 Washington: The Pentagon will not make the remaining military reimbursements to Pakistan for fiscal year 2016 after US Defense Secretary Jim Mattis told Congress Islamabad had not taken sufficient action against the Haqqani network, a US official said on Friday.

"The funds could not be released to the Government of Pakistan at this time because the secretary could not certify that Pakistan has taken sufficient action against the Haqqani Network per the requirement in the FY 2016 National Defense Authorization Act," Adam Stump, a Pentagon spokesman said.

The decision comes as President Donald Trump's administration is exploring potentially hardening its approach toward Pakistan to crack down on militants launching strikes in neighboring Afghanistan.

"This decision does not prejudge the conclusions of the White House review of South Asia strategy, which is still ongoing," Stump said.

Relations between the two countries have been frayed over the past decade, with US officials frustrated by what they term Islamabad's unwillingness to act against Islamist groups such as the Afghan Taliban and the Haqqani network.

Pakistan has been reimbursed $550 million of the $900 million the country was authorised to receive in fiscal year 2016.

Out of remainder, $300 million had already been reprogrammed for other purposes, but had not been previously reported. Mattis' latest decision affects the remaining $50 million.

The amount is under the Coalition Support Fund (CSF), a US Defense Department program to reimburse allies that have incurred costs in supporting counter-terrorist and counter-insurgency operations.