In 2014, she bought beer and consumed it with two of the boys and then had intercourse with them in her car. 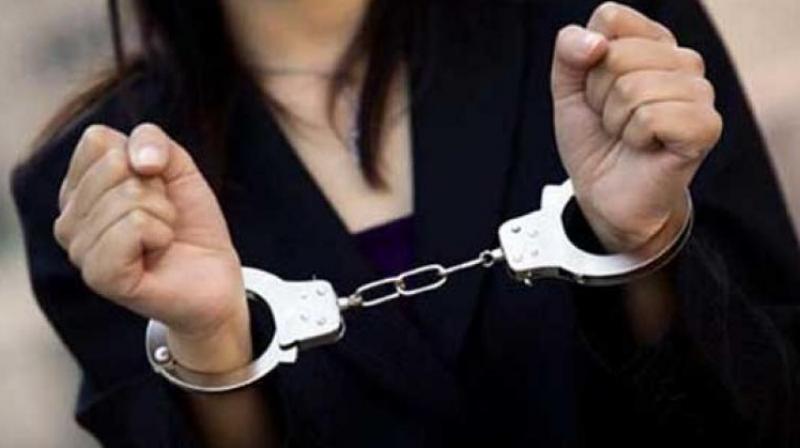 Ottawa: A woman in Canada has been jailed for two years on Friday, for having sex with three of her teenage students and sending nude pictures to many. Some of her victims were as young as 13 years old.

McLaren had sex with the three boys when she used to teach French to them. In 2014, she bought beer and consumed it with two of the boys and then had intercourse with them in her car. She also performed oral sex on them. Police found DNA evidence of one of the victims in her car.

As for the third youngster, she had sex with him at her home when he turned 18. The cops found evidence of this particular incident through their phone message.

Prosecutor Lynn Ross said that in 2013, McLaren’s bosses had told her not to be friends with her students on social media. But she later started sending naked pictures and videos of her breasts and vagina to them. Ross added that there were eight victims who would receive explicit material from McLaren and six of them were her former students.

An investigation was started in February 2016 after the parent of one of the victims got suspicious about the relationship between her son and McLaren. She said that the accused woman’s predatory acts were disgusting.

McLaren will be on probation for two years after her release and was not allowed to contact the victims or their families. She was also barred from using any form of social media.

The accused will be required to register as a sex offender for the rest of her life and will not be allowed near public places where children could be present for at least years after her release.