Gunmen killed at least 11 people in a bar in northern Brazil on Sunday, officials said. 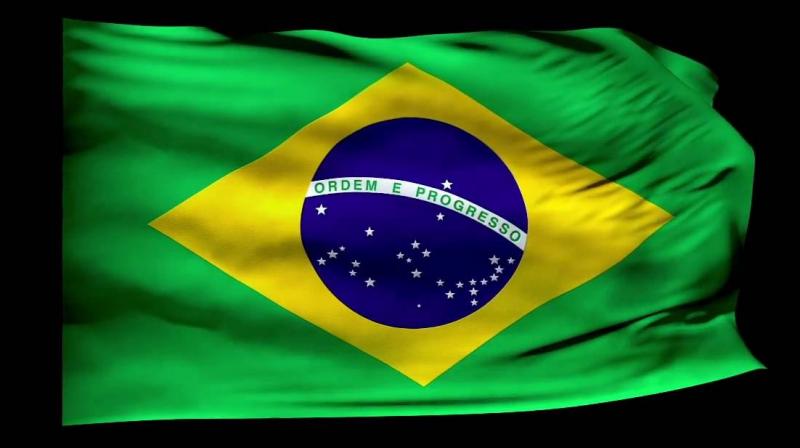 The bar where the shooting took place is in a neighbourhood which got police reinforcements in March to fight crime. (Photo:Youtube SG)

The shooting took place in the city of Belem, the public safety department of northern Para state said. There was no immediate word on the motive of the shooting. The attackers fled but the news website G1 quoted police as saying one was wounded and is in police custody.

The fatalities are six women and five men, G1 said. Seven men carried out the shooting after arriving on a motorcyle and in three cars, said G1. They fled after the attack.

The bar where the shooting took place is in a neighbourhood which got police reinforcements in March to fight crime.