Facebook cracks down on false posts which incite violence

Facebook may remove inaccurate or misleading content, such as doctored photos, created or shared to stir up to ignite volatile situations. 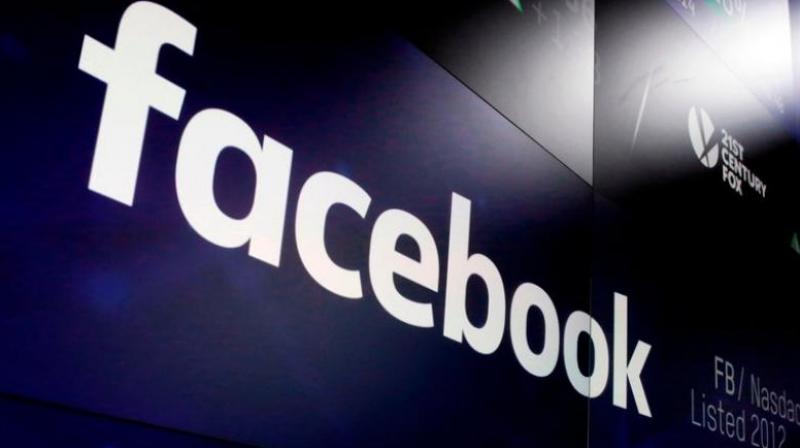 Hate speech and threats deemed credible are violations of Facebook rules and are removed. (Photo: File/AP)

Menlo Park (US): Facebook has built on its campaign to prevent the platform from being used to spread dangerous misinformation, saying it will remove bogus posts likely to spark violence.

The new tactic being spread through the global social network was tested in Sri Lanka, which was recently rocked by inter-religious over false information posted on the world's leading online social network.

"There are certain forms of misinformation that have contributed to physical harm, and we are making a policy change which will enable us to take that type of content down," a Facebook spokesman said after a briefing on the policy at the company's campus in Silicon Valley.

"We will begin implementing the policy during the coming months," the spokesman added.

For example, Facebook may remove inaccurate or misleading content, such as doctored photos, created or shared to stir up to ignite volatile situations in the real world. The social network said it is partnering with local organizations and authorities adept at identifying when posts are false and likely to prompt violence.

Misinformation removed in Sri Lanka under the new policy included content falsely contending that Muslims were poisoning food given or sold to Buddhists, according to Facebook. Hate speech and threats deemed credible are violations of Facebook rules and are removed.

The new policy takes another step back, eliminating content that may not be explicitly violent but which seems likely to encourage such behaviour.

Facebook has been lambasted for allowing rumours or blatantly false information to circulate that may have contributed to violence. Many see Facebook as being used as a vehicle for spreading false information in recent years.

Facebook has implemented a series of changes aimed at fighting the use of the social network to spread misinformation, from fabrications that incite violence to untruths that sway elections.