US firm slammed for selling bath mats with imprints of Hindu Gods: Report

In the past, too, there were complaints about Wayfair selling the Hindu Gods imprinted bath rugs. 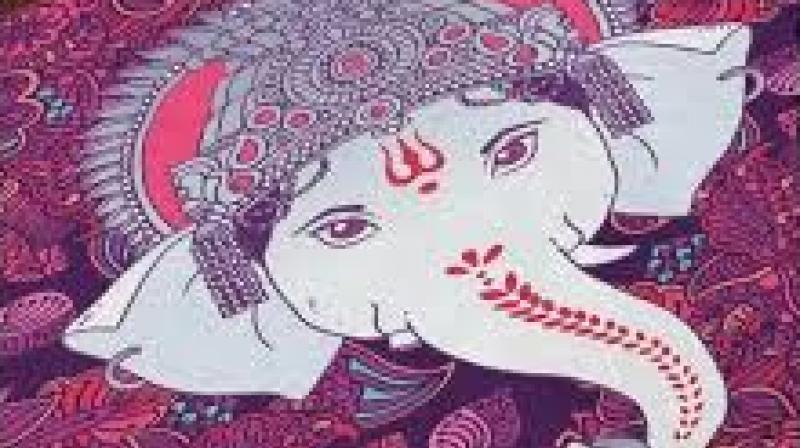 Washington: Wayfair, an American e-commerce giant, which sells home products, has come under fire for selling bath mats with Lord Ganesha figures and Lord Shiva imprints on it, the American Bazaar reported on Saturday.

The Boston based Wayfair has been accused of stocking bath mats with faces of Hindu Gods on it, media reported.

The mats, priced at USD 38 and more on their websites, are described as “Yoga Asian Lord with Third Eye Bath Rug by East Urban Home,” and "Asian Face of Elephant Lord Bath Rug."

In the past, too, there were complaints about Wayfair selling the Hindu Gods imprinted bath rugs.

Last year, Wayfair removed a cutting board carrying the image of Ganesha and apologised when Hindu activists protested to discontinue them.