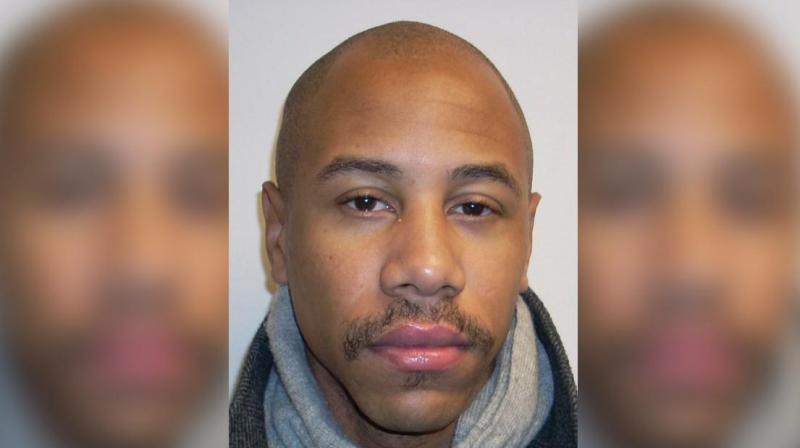 As the investigation progressed, police found out three more alleged victims who were involved sexually with Smith. (Photo:Twitter)

Maryland: A US man reportedly using dating apps to find women for unprotected sex despite knowing he is HIV-positive, has been arrested.

Back in 2017, local police received a tip-off that Smith was looking for women on various dating websites and apps to have unprotected sex with.

News-Post, a local newspaper reported that Smith was well aware of his diagnosis as HIV-positive since 2014.

The woman who first alerted police of Smith’s shady activity fumed that she tested positive for HIV after she had sex with him.

As the investigation progressed, police found out three more alleged victims who were involved sexually with Smith. One woman he met via dating app Bumble, one he met through online marketplace Backpage and the third he met offline.

Due to the highly sensitive nature of the case, as well as the difficulty to track down the victims, Smith’s arrest was delayed.

Lt Kirk Henneberry told News-Post detectives on the investigations and the timeline of Smith’s alleged offending.

Smith was indicted on four charges of assault in the first degree, reckless endangerment and knowingly transferring HIV to another person.

That last charge alone carries a hefty fine of USD 2500 and he can be jailed for upto three years.

While it is very rare, the charge has been filed in Frederick County before, the State Attorney told the Frederick News-Post.

“It only comes up every several years that we see a case like this. This is very rare.” Charlie Smith said.

But in order to convict him, we and the prosecutors will have to bring in concrete evidence that Smith knew he was HIV-positive when he had sex with the women in question.

Any woman who may have had sex with Smith around or after July 2017 is urged to contact police.