The suspect, Kori Ali Muhammad, was also wanted in connection with the fatal shooting last week of an unarmed security guard. 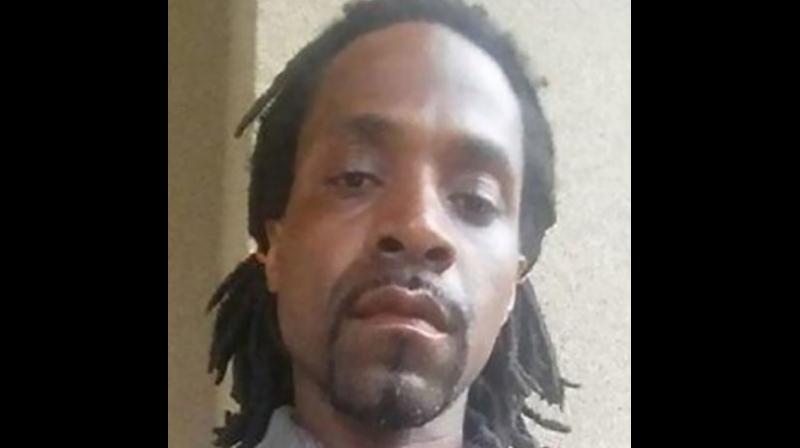 California: A gunman who went by the nickname ‘Black Jesus’ killed three white men in downtown Fresno, California, on Tuesday, and fired at another before he was taken into custody while shouting “Allahu Akhbar,” police said.

The suspect, 39-year-old Kori Ali Muhammad, was also wanted in connection with the fatal shooting last week of an unarmed security guard at a Motel 6 in Fresno, police chief Jerry Dyer told reporters at a press conference.

Dyer said Muhammad fired at least 16 rounds from a large-calibre handgun in less than a minute at four downtown Fresno locations at about 10:45am local time before he was spotted running through the streets by a police officer.

“He does not like white people,” Dyer said, citing the suspect’s statements after being arrested and his Facebook postings. The chief said Muhammad, who is African American, used the nickname Black Jesus.

All four of the men killed on Tuesday were white, as was the security guard and the other man Mohammad shot at but missed.

Dyer said it was too early to rule out terrorism and that his department had contacted the Federal Bureau of Investigation to investigate, but portrayed the incident as “a random act of violence”.

“These individuals who were chosen today did not do anything to deserve what they got,” he said. “These were unprovoked attacks by an individual who was intent on carrying out homicides today, and he did that.”

Dyer said Muhammad had been identified quickly as the prime suspect in the Motel 6 shooting on April 13 and that police had been urgently seeking him across the Fresno area since then.

Fresno is an agricultural hub in California’s central valley, about 170 miles southeast of San Francisco.

Muhammad has a criminal history that includes weapons and drug charges and had spent time in state prison, Dyer said.

County government buildings were placed on lockdown during the shooting spree and residents were urged to shelter in place.

Local television images showed what appeared to be a body covered in a yellow tarp in a street near where police tape marked off several crime scenes.