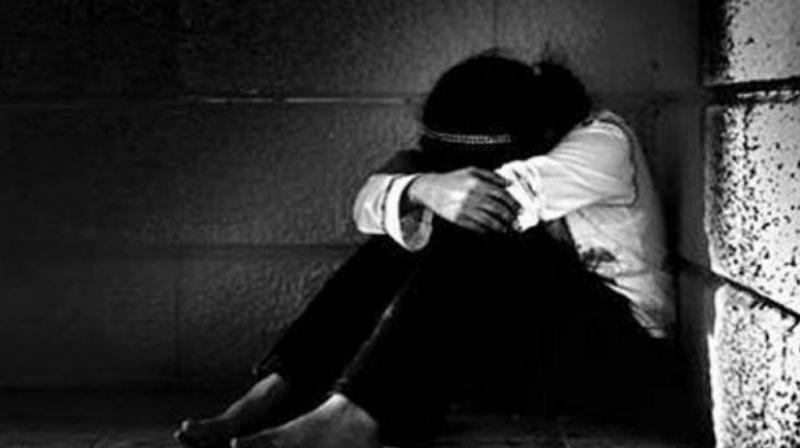 Kartan and Barai forced the labourers to work 18 hours a day with limited rest and nourishment.

Washington: An Indian-American couple have been indicted on human trafficking charges related to forced labour of foreign nationals primarily from India, authorities have said.

A federal grand jury charged Satish Kartan, 43, and his wife Sharmistha Barai, 38, with conspiracy to commit forced labour and the commission of forced labour.

Kartan has also been charged with fraud in contacting foreign labour and Barai with benefiting from forced labour, the Department of Justice said on Thursday.

If convicted, each defendant faces a maximum sentence of 20 years in prison and a USD 250,000 fine.

The couple from California were arrested on October 21, on a criminal complaint and were released on bond with special conditions that prohibit them from hiring any non-relatives to perform domestic services or child care work for them. The arraignment is scheduled for November 21.

According to court documents, between February 21, 2014, and October 3, 2016, Kartan and Barai hired workers from overseas to perform domestic labour in their homes in Albuquerque, New Mexico; Stockton and elsewhere in the US.

In advertisements seeking workers on the internet and India-based newspapers, the couple made false claims regarding wages and duties of employment, federal prosecutors alleged.

"Once the workers arrived at the defendants' residences, Kartan and Barai forced them to work 18 hours a day with limited rest and nourishment. The defendants did not pay wages and used force, physical restraint and coercive conduct to get the workers to perform the labour and services," it said.

The indictment alleges that Kartan and Barai struck one worker on multiple occasions, including in one incident where Kartan grabbed her hands and caused them to be burned over the flames of a gas stove.

Moreover, the indictment alleges that the defendants failed to pay another worker and told her that they would call the police if she tried to leave.

When she was ultimately able to arrange to be picked up from the defendants' house, Kartan refused to provide her with the access code to the gated community so that her ride could not enter, the court papers alleged.