Last month, US officials announced new security requirements for all airlines rather than an expansion of the laptop ban. 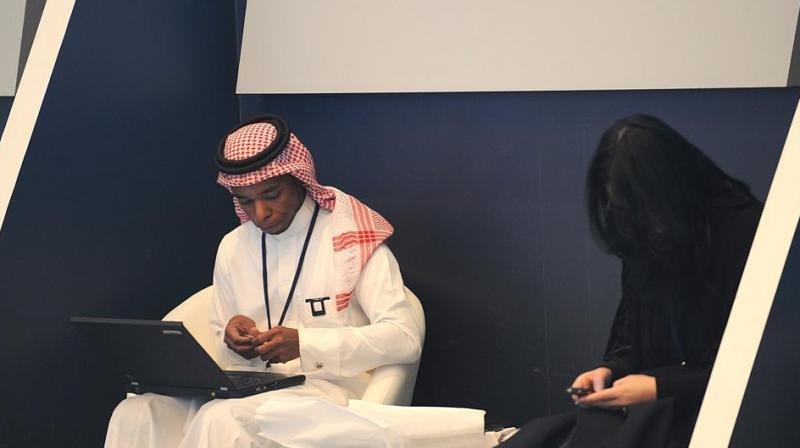 The United States is poised to ban large electronic devices such as laptops or cameras on board flights from up to a dozen Middle East nations. (Photo: AFP)

Washington: The US Transportation Security Administration said on Monday it had lifted a ban on passengers on Saudi Arabian Airlines carrying large electronics like laptops onboard US-bound flights, the last carrier under the restrictions.

In March, US officials imposed restrictions on passengers carrying laptops and other large electronic gear in cabins on nine airlines, most of which were Middle Eastern carriers, to address the potential threat of hidden explosives.

Last month, US officials announced new security requirements for all airlines rather than an expansion of the laptop ban and have been dropping the restrictions from airlines as they boosted security.

On Thursday, the US Department of Homeland Security issued a revised directive to airlines around the world in response to requests that it clarify aviation security measures scheduled to begin taking effect later this week.

An airline official briefed on the matter said the directive gave airlines more flexibility and additional time to obtain explosive trace detection equipment. The official was not authorized to discuss sensitive security issues with the media and requested anonymity.