The police believe the girl and Korey were left unsupervised for a while when he started crying and she intervened. 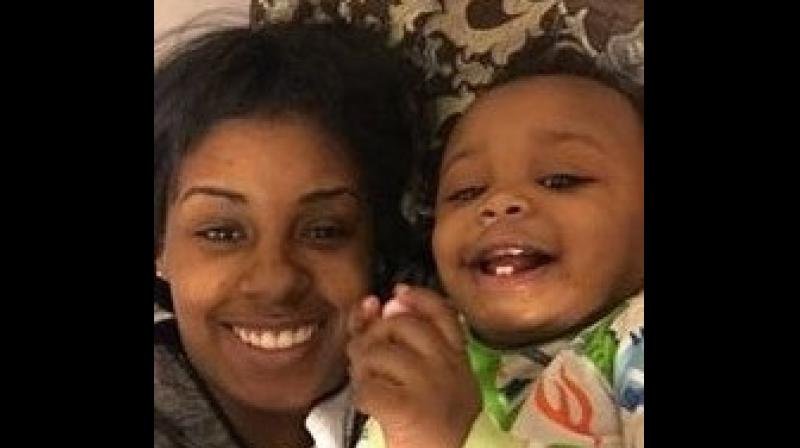 Korey was found unresponsive the next morning when paramedics were unable to revive him. (Photo: Facebook)

Michigan: A one-year-old boy died in a day care centre in Michigan, after his mother dropped him and his three siblings there last Thursday evening. The boy was found unresponsive the next morning when paramedics were unable to revive him. The police are investigating the cause of his death.

According to a report in the Daily Mirror, Korey was upset and started crying after his mother Bryanna Reasonover headed off to work for an overnight shift after leaving her children at the centre. An unidentified eight-year-old girl, who was left alone with Korey is suspected of killing him.

The police believe the girl and Korey were left unsupervised for a while when he started crying and she intervened. They said her actions could have led to his death.

Chief of Police Jeffrey Lewis in Muskegon, Michigan said that the only other person with them in the room was another 5-year-old child, who was a witness to what had happened in the room.

The prosecutors may eventually file charges against the Keysha Keeper Daycare staff. Korey’s mother said that her children had begun staying there only three weeks ago.