Mr Modi had been named among the magazine’s probable contenders in last year’s Time 100 list also. 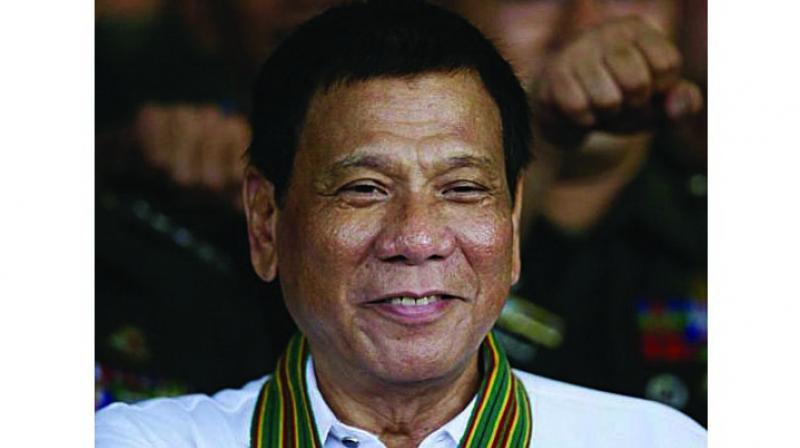 New York: Controversial Philippines President Rodrigo Duterte has won Time magazine’s readers’ poll of the 100 most influential people in the world, while Prime Minister Narendra Modi did not garner any votes in the online survey.

Mr Duterte had consistently led the Time 100 Reader Poll, an online survey in which the publication had asked its readers to vote for who should be included in this year’s Time 100 list of the world’s most influential people.

Mr Duterte, who has made lewd remarks against the US, its former President Barack Obama and several others, received 5 per cent of the total “yes” votes in the poll which closed midnight on Sunday.

Mr Modi had been named among the probable contenders for the annual list of the most influential people in the world. However, Mr Modi had not garnered any “yes” votes at the close of the voting, with the polls showing he had got “zero per cent” votes along with other contenders such as Microsoft’s India-born CEO Satya Nadella, Israeli Prime Minister Benjamin Netanyahu, White House press secretary Sean Spicer and President Donald Trump’s daughter Ivanka and her husband Jared Kushner.

Mr Modi had been named among the magazine’s probable contenders in last year’s Time 100 list also.

He was named by Time editors among the 100 most influential people in the world in 2015 and Mr Obama had written a profile for him for the magazine.