US: Baby sitter accused of breaking arm of 3-year-old for wetting pants

Child's mother took him to the hospital and police say X-rays showed two bones broken in his wrist. 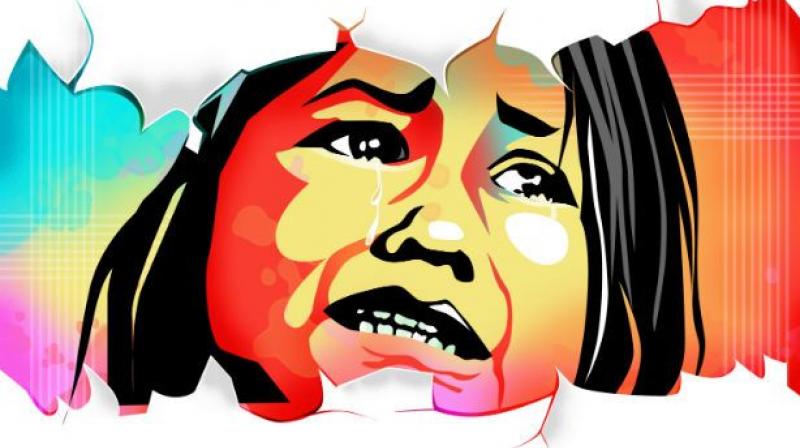 The mother says the child started crying in the car, saying his arm hurt.( Photo: Representational/File)

Daytona Beach (Florida): A baby sitter in Florida is accused of breaking a 3-year-old's arm and beating him with a spatula because he wet his pants.

An arrest report says Howell was watching the boy and his brothers, ages 7 and 8. They were dropped off at Howell's home in Daytona Beach around noon Thursday. When the mother returned to pick them up, Howell told her the child had "wet his pants."

The mother says the child started crying in the car, saying his arm hurt. She took him to the hospital and police say X-rays showed two bones broken in his wrist.