1 killed, 7 injured in mass shooting at graduation party in US

Around 60 people were at the party when the shots rang out. 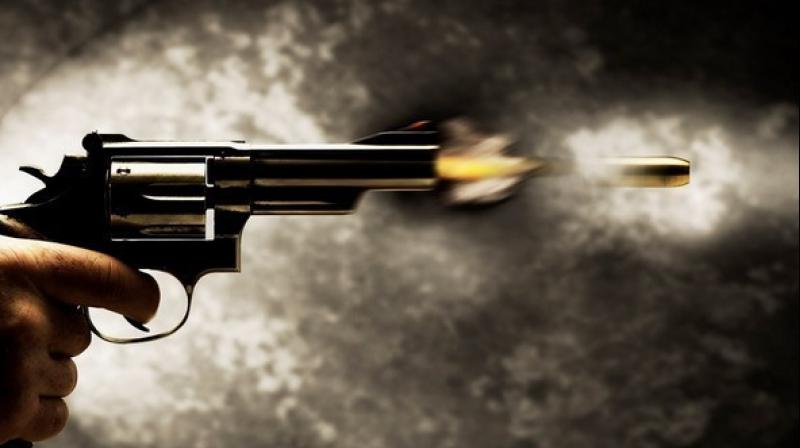 The motive behind the attack is yet to be ascertained. (Photo: Representational)

Philadelphia: One person was killed and several others sustained injuries after a gunman open fired at a graduation party in Southwest Philadelphia on Sunday (local time).

According to Philadelphia Police Commissioner Richard Ross, four of the victims were teenagers between the age of 15 to 17, who suffered gunshot wounds to their legs.

The remaining victims, all in their twenties, suffered wounds to different parts of their bodies, one of which succumbed to injuries soon after being shot, reported CNN.

Around 60 people were at the party when the shots rang out, Ross added.

The motive behind the attack is yet to be ascertained.

Police are searching for the suspect and an investigation into the incident has been initiated.