The head of the UN peacekeeping mission in Mali, Mahamat Saleh Annadif, also called that incident a terrorist attack. 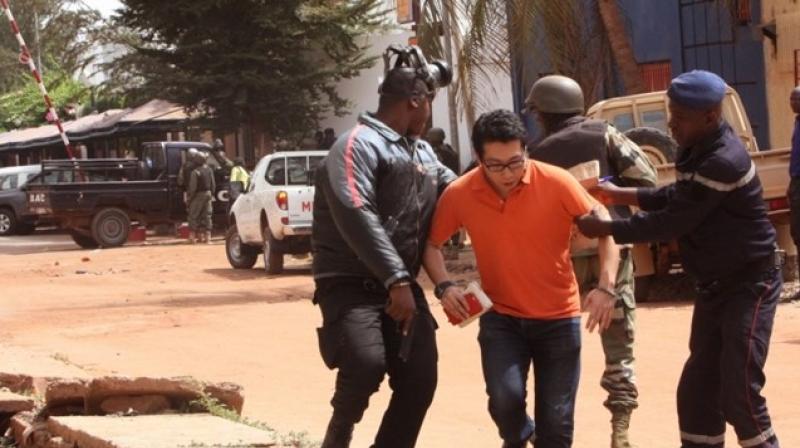 In Douentza, MINUSMA said a group of attackers fired on a UN camp from an adjacent hill and Malian troops returned fire. (Photo: Representational/AP)

United Nations: Unidentified gunmen attacked the headquarters of the UN peacekeeping force in the northern Mali city of Timbuktu on Monday, killing seven people and injuring seven others in what the mission's chief called a "terrorist" attack.

Earlier Monday, gunmen attacked two neighboring UN camps in Douentza in the Mopti region of central Mali, killing a Malian soldier and a UN peacekeeper and lightly wounding another peacekeeper.

In Douentza, MINUSMA said a group of attackers fired on a UN camp from an adjacent hill and Malian troops returned fire. Another armed group shot at peacekeepers in a neighboring camp who also returned fire, the mission said.

The UN mission said two attackers were killed in the exchanges. The UN is looking into whether there was any connection between the two attacks.

Annadif, the MINUSMA commander, called for those responsible for "these terrorist acts" to be brought to justice.