The last Navy ship to visit was the USS Blue Ridge in April 2019. 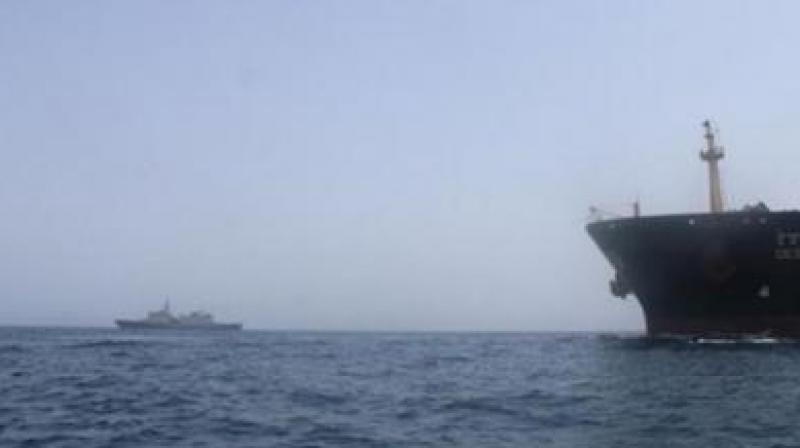 Washington: US officials said the Chinese government has denied requests for two US Navy ships to make port visits to Hong Kong amid civil unrest.

Christensen said it was up to China to say why it denied the requests. He said the US Navy expects port visits to Hong Kong to resume.

The last Navy ship to visit was the USS Blue Ridge in April 2019. Riot police clashed briefly with pro-democracy protesters at Hong Kong's airport Tuesday on a second day of demonstrations that caused mass cancellations and disruptions.