The debate also opens the door to same-sex marriage, a major demand of Cuba's LGBT community. 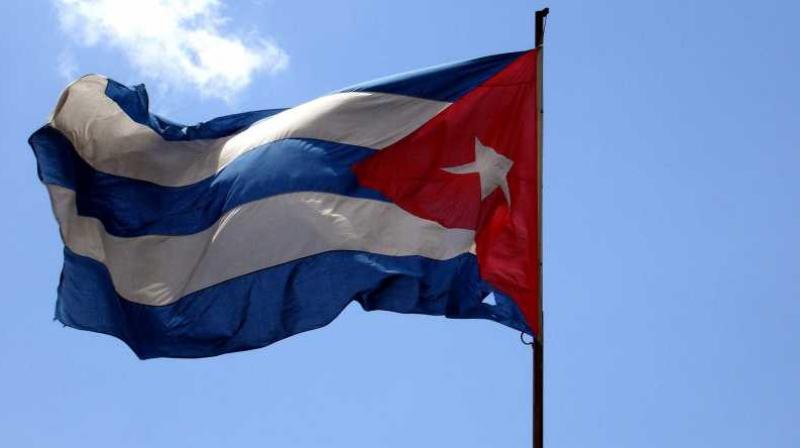 For the first time since the 1959 revolution, the 1.4 million Cubans living abroad, were also invited to participate in the discussion. (Photo: AP | Representational)

Havana: Cuba called on its citizens Monday to join a series of public debates on a new constitution that will recognize the role of market forces and private enterprise in the Communist island's economy.

A referendum will be held in February 2019 on the new post-Cold War constitution, and the one-party state called on its citizens to join debates to be held in universities and workplaces between Monday, August 13, and November 15 this year.

For the first time since the 1959 revolution, the 1.4 million Cubans living abroad, were also invited to participate in the discussion.

The timeline for the debates was set in honour of the revolution's late leader, Fidel Castro, who was born on August 13, 1926 and who died on November 25, 2016.

The draft of the new constitution recognizes the role of the market and of private enterprise in the economy, but still under the supervision of the Communist Party, which will remain the only political party legally allowed on the island. The draft was approved by parliament in July.

President Miguel Diaz-Canel, who succeeded Castro's younger brother Raul in April, said that during the public consultation process, "every Cuban can freely express their opinion."

The new constitution maintains the offices of president and vice president and also creates the position of a prime minister. It will limit the age limit for presidential candidates to 60 years. The president will serve for a five-year term and can run for a second consecutive term.

It also opens the door to same-sex marriage, a major demand of Cuba's LGBT community.