US adds India to currency watch list with China 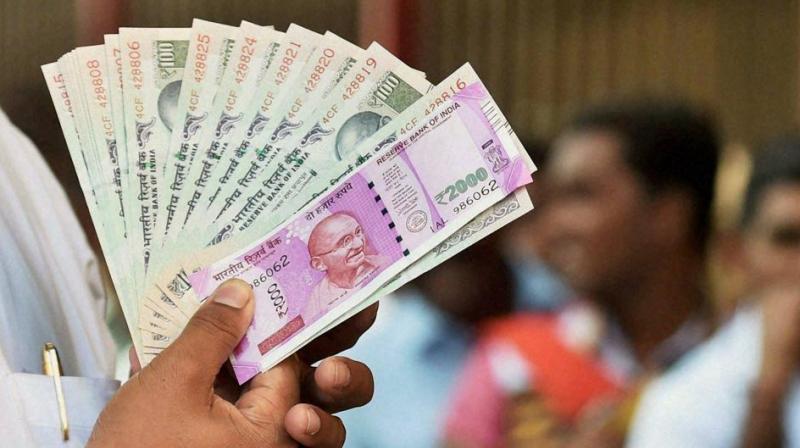 India has a USD 23 billion trade surplus with the United States. (Representational Image)

Washington: The US Treasury added India to its watch list of countries with potentially questionable foreign exchange policies, joining China and four others, according to a report issued on Friday.

Treasury said the "monitoring list" includes those "major trading partners that merit close attention to their currency practices." In addition to India, the semi-annual report to Congress names five countries that continue on the list from October: China, Germany, Japan, Korea and Switzerland.

Countries remain on the list for two report cycles "to help ensure that any improvement in performance versus the criteria is durable and is not due to temporary factors."

While no major trading partner was found to be manipulating its currency, five of those on the list meet two of the three criteria, while China is included because "it constitutes a disproportionate share of the overall US trade deficit." The US has a deficit of USD 337 billion with China of a total global trade deficit of USD 566 billion, according to government data.

"We will continue to monitor and combat unfair currency practices, while encouraging policies and reforms to address large trade imbalances," US Treasury Secretary Steven Mnuchin said in a statement.

The Treasury report is required by Congress to identify countries that are trying to artificially manage the value of their currency to gain a trade advantage, for example by keeping the exchange rate low to promote cheaper exports.

The report said India, which has a USD 23 billion trade surplus with the United States, "increased its purchases of foreign exchange over the first three quarters of 2017," although the rupee still rose in value.

And while China -- which is at the centre of a brewing trade dispute with Washington -- remained on the watch list, Treasury said "the Chinese currency generally moved against the dollar in a direction that should" help reduce China's trade surplus with the United States.

Germany also remained on the watch list, even though it is part of the European currency union, which means it cannot independently control the exchange rate for the euro.

Even so, the report notes that Germany "has the world's largest current account surplus" and has made "little to no progress in reducing this massive surplus the past three years." Treasury called for all the countries on the list to implement economic reforms to address their surpluses.