Authorities have arrested Gloria Williams, 51, in South Carolina on charges of kidnapping and interference with custody. 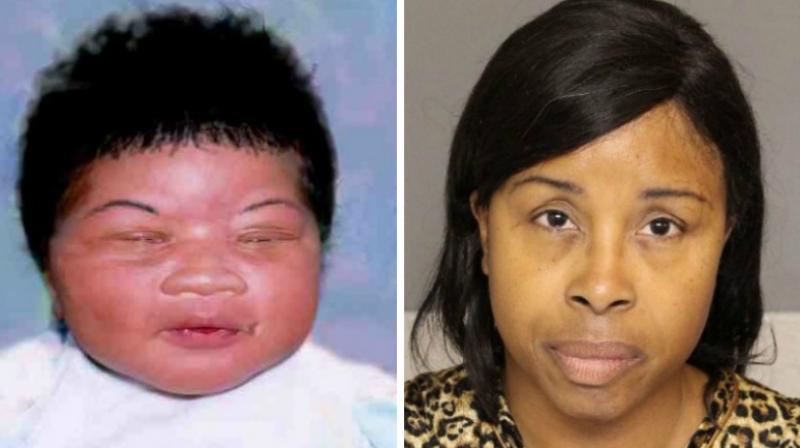 Tampa: A woman who was taken as a baby from a hospital in Jacksonville, Florida, in 1998 has been found safe, Florida authorities said on Friday, and the South Carolina woman she believed to be her mother has been arrested for kidnapping.

Kamiyah Mobley, now 18, was located in Walterboro, South Carolina, according to the Jacksonville Sheriff's Office, which confirmed her identity through DNA testing.

She appeared to be in good health and "a normal 18-year-old woman," Jacksonville Sheriff Mike Williams said at a news conference.

"This young woman was abducted as a newborn, and she is going to need time and assistance to process all this," Williams said. "She is taking it as well as you can imagine."

The woman's biological family was overwhelmed when they learned the news. It will be up to the victim to determine future contact, he said.

Authorities found Mobley through tips from the National Center for Missing and Exploited Children. She was living under a different name established through fraudulent documents, the sheriff said, declining to release that name.

"She had an inclination beginning probably a couple of months ago that she may have been involved in this in some way," the sheriff said.

The baby was only hours old when a woman, dressed as a nurse in a flowered smock and green hospital pants, abducted her from her mother's room, according to the 1998 incident report.

Authorities have arrested Gloria Williams, 51, in South Carolina on charges of kidnapping and interference with custody, the sheriff said.

The case generated wide attention and led authorities to pursue more than 2,500 tips, the sheriff said.

"We are speaking to as many people as we can to try to paint a picture of what may have happened 18 years ago," the sheriff said. "Lots of questions left unanswered."

Gloria Williams will be extradited to Florida, authorities said, and she faces up to life in prison.