Facebook's Andrew Bosworth noted that free speech can sometimes be dangerous, but democracy must be able to tolerate it 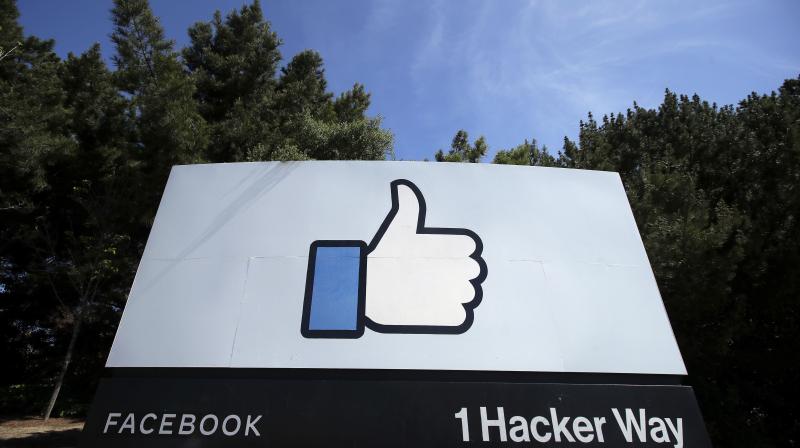 Washington: Society, not social networks, is to blame for COVID-19 misinformation, Andrew Bosworth, a key executive at Facebook, said in an interview with Axios on Monday.

He noted that free speech can sometimes be dangerous, especially when used to spread misinformation, but democracy must be able to tolerate it as it is one of the fundamental human rights.

When asked whether criticism of COVID-19 vaccination would be the same without social networks, Bosworth noted that Facebook plays a significant role in spreading authoritative information about COVID-19. However, according to the executive, it is still for users to decide whether to believe this information or to listen to the personal views of other people.

At the same time, Bosworth noted that disinformation is primarily a demand problem. According to him, social networks cannot deny people the information they seek, stressing that at some point the main responsibility lies with the individual.