The lawyer argued that the sexual act was consensual and alleged that the victim and her attacker had engaged in 'aggressive foreplay'. 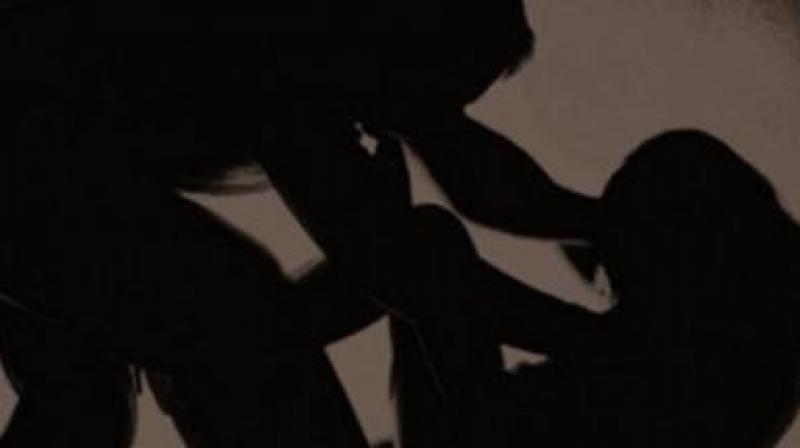 Alexander Scott Wagar, 29, had been arrested for sexually assaulting a woman over a sink at a party in 2014. (Representational Image)

Canada: Outraging the modesty of a woman, a rape victim who was asked by a judge 'if she tried keeping her knees together when the attacker was raping her', was again asked questions about the size of her attacker's penis.

Alexander Scott Wagar, 29, had been arrested for sexually assaulting a woman over a sink at a party in 2014. However, he pleaded not guilty and alleged that the sexual encounter was consensual.

During the trial of the case, Camp had asked the girl, "Why couldn't you just keep your knees together?". He also further asked her, "Why didn't you just sink your bottom down into the basin so he couldn't penetrate you?"

Camp has since been suspended from hearing cases. The panel at the Canadian Judicial Council will decided if Camp should be allowed to remain on bench of the Federal Court judges.

During a retrial of the case, the lawyer representing the accused had asked the victim offensive questions about the attacker's penis size, to which the victim said 'No'.

However, the lawyer argued that the sexual act was consensual and alleged that the victim and her attacker had engaged in 'aggressive foreplay'.

In his statement at the court this week, Wagar said that " I am not a f***ing rapist,' he protested. 'If she would have made any sort of objection, I can tell you beyond a shadow of a doubt, swear on the Bible, I am a Christian."

"My mother put it in my mind since I was a kid that if a woman says no, it means no," he added.

"She (the victim)  grabbed my penis and complimented the size of it," Wagar was quoted as saying in a report.