The exorcism is being performed as city is beset by violence, drug smuggling and poverty. 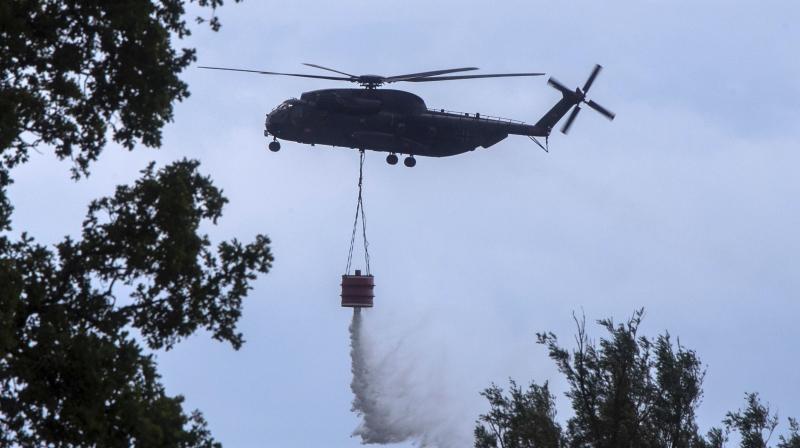 Colombia: A Colombian bishop is planning to exorcise an entire city this weekend, sprinkling holy water from a helicopter.

Monsignor Rubén Darío Jaramillo Montoya, the bishop of Buenaventura, would say a prayer intended to purge the area of demonic infestation.

The exorcism is being performed as city is beset by violence, drug smuggling and poverty.

Montoya told local radio: “We have to drive the devil out of Buenaventura, to see if we can restore the peace and tranquillity that our city has lost due to so many crimes, acts of corruption and with so much evil and drug trafficking that invades our port.”

“We want to go around the whole of Buenaventura, from the air, and pour holy water on to it to see if we exorcise and get out all those demons that are destroying our port, so that God’s blessing comes and gets rid of all the wickedness that is in our streets,” he added.

According to The Guardian, Colombia’s Army is reported to be providing the bishop with a helicopter for the aerial exorcism during the city’s annual patron saints’ festivities.

Buenaventura, on Colombia’s Pacific coast, was named as the country’s most violent place in 2014. Local media reported 51 homicides in the city in the first five months of this year, 20 more than the same period last year.