The objective of defence strategy is to set military relationship between US and China on a path of transparency and non-aggression. 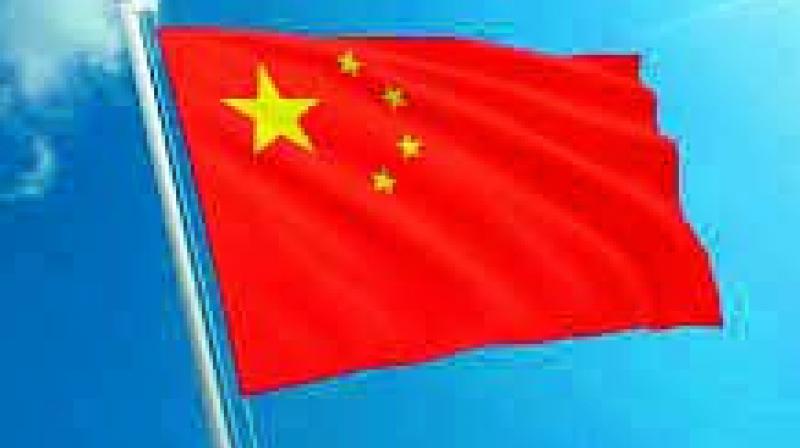 Washington: China is coercing its neighbours to reorder the Indo-Pacific region, the Pentagon told the US Congress in its annual budget proposals for the fiscal 2019, beginning October 1, 2018.

The Trump administration released on Monday their proposal for the fiscal year 2019 budget. Fiscal years are different from calendar years. The budgetary proposal covers October 1, 2018, through September 30, 2019.

“China is leveraging military modernisation, influence operations and predatory economics to coerce neighbouring countries to reorder the Indo-Pacific region to their advantage,” the Pentagon said in its annual defence budget for the fiscal 2019.

As China continues its economic and military ascendance, asserting power through an all-of-nation long-term strategy, it will continue to pursue a military modernisation programme that seeks Indo-Pacific regional hegemony in the near-term and displacement of the US to achieve global pre-eminence in the future, it said.

The most far-reaching objective of this defence strategy is to set the military relationship between the US and China on a path of transparency and non-aggression, it said.

According to the Pentagon, the central challenge to the US prosperity and security is the re-emergence of long term, strategic competition by what the National Security Strategy classifies as revisionist powers.

“It is increasingly clear that China and Russia want to shape a world consistent with their authoritarian model -- gaining veto authority over other nations’ economic, diplomatic and security decisions,” it said.

The Pentagon said Russia seeks veto authority over nations on its periphery in terms of its governmental, economic and diplomatic decisions to shatter the North Atlantic Treaty Organisation and to change European and Middle East security and economic structures to its favour.

The use of emerging technologies to discredit and subvert democratic processes in Georgia, Crimea and eastern Ukraine is concern enough, but when coupled with its expanding and modernising nuclear arsenal the challenge is clear.

“Rogue regimes such as North Korea and Iran are destabilising their regions by pursuing nuclear weapons or sponsoring terrorism,” the Pentagon said.

North Korea seeks to guarantee regime survival and increased leverage through a mixture of nuclear, biological, chemical, conventional and unconventional weapons and a growing ballistic missile capability to gain coercive influence over South Korea, Japan and the US.

In the Middle East, Iran is competing with its neighbours, asserting an arc of influence and instability while vying for regional hegemony, using state-sponsored terrorist activities, a growing network of proxies and its missile programme to achieve its objectives, the Pentagon said.

According to the budgetary proposals, competitor states, especially China and Russia have narrowed Department of Defence’s military technological advantages, demanding the US find new and innovative ways to fight in the future.

“China is now a strategic competitor, using predatory economics to intimidate its neighbours while militarising features in the South China Sea. Russia has violated the borders of nearby nations, and pursues veto power over the economic, diplomatic and security decisions of its neighbours,” it said.

Iran continues to sow violence and remains the most significant challenge to the Middle East stability.

Despite the defeat of the Islamic State of Iraq and Syria’s (ISIS) physical caliphate, threats to stability remain as terrorist groups with long reach continue to murder innocent people and threaten peace, the Pentagon added.