Singapore Airlines Flight SQ22 arrived in Newark after a flight of 17 hours and 52 minutes. 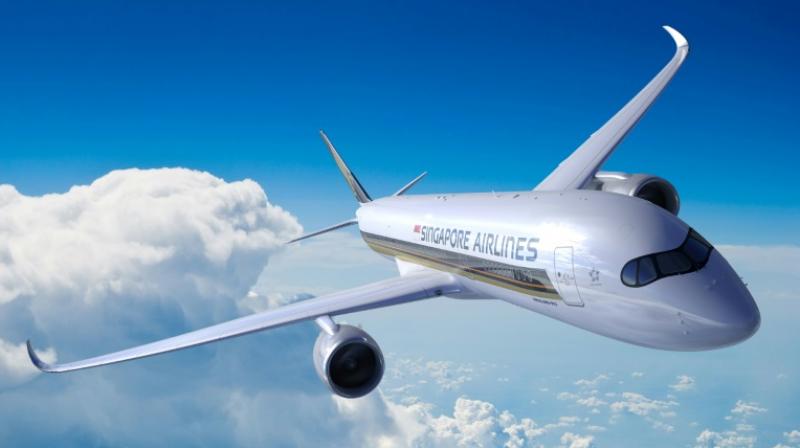 The plane was carrying 150 passengers and 17 crew members. (Photo: AFP)

It marked the revival of a route that had been eliminated in 2013.

That made for a flight of 17 hours and 52 minutes. The flight had been scheduled to take 18 hours and 25 minutes.

The plane was carrying 150 passengers and 17 crew members. Singapore Airlines originally flew the route for nine years using the gas-guzzling, four-engine A340-500 plane before abandoning it in 2013 because high oil prices made the service unprofitable.

This trip was made with the new and more fuel efficient Airbus A350-900ULR. It topped the previous longest direct air link between cities - Qatar Airways Flight 921 from Auckland to Doha, which takes 17 hours 40 minutes.