Coats said increasing numbers of cross-firing along the LoC might aggravate the risk of unintended escalation between the two countries. 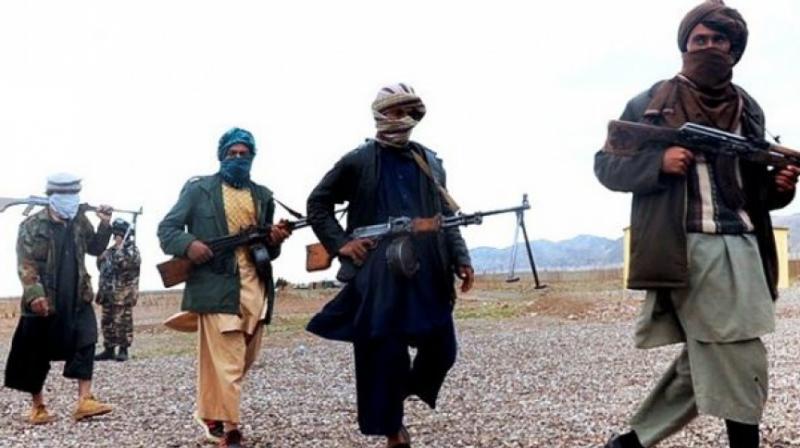 Washington: The Donald Trump administration on Thursday blamed Pakistan for deteriorating India-Pak relations and warned that the ties might worsen further if there is another "high-profile" terrorist attack from across the border this year.

"Islamabad's failure to curb support to anti-India militants and New Delhi's growing intolerance of this policy, coupled with a perceived lack of progress in Pakistan's investigations into the January 2016 Pathankot cross-border attack, set the stage for a deterioration of bilateral relations in 2016," Daniel Coats, director of National Intelligence, told lawmakers during a Congressional hearing.

Testifying before the Senate Select Committee on Intelligence along with top intelligence officials, Coats said the relations between India and Pakistan became more tense following two major terrorist attacks in 2016 by terrorists crossing into India from Pakistan.

"They might deteriorate further in 2017, especially in the event of another high-profile terrorist attack in India that New Delhi attributes to originating in or receiving assistance from Pakistan," Coats said in his testimony before the Senate committee on worldwide threats.

Supporting India's pre-condition for bilateral talks on Islamabad stopping support to cross border terrorism, Coats said increasing numbers of cross-firing along the Line of Control, including the use of artillery and mortars, might aggravate the risk of unintended escalation between the two countries.

"Easing of heightened Indo-Pak tension, including negotiations to renew official dialogue, will probably hinge in 2017 on a sharp and sustained reduction of cross-border attacks by terrorist groups based in Pakistan and progress in the Pathankot investigation," Coats said.

Last year, heavily-armed terrorists sneaked in from across the border and attacked the Pathankot Air Force Station in Punjab. The attack had claimed the lives of seven security personnel while four terrorists were killed.

Coats said Pakistan is concerned about its international isolation due to its dwindling position against India's rising international status, expanded foreign outreach and deepening ties with the US.

"Pakistan will likely turn to China to offset its isolation, empowering a relationship that will help Beijing to project influence into the Indian Ocean," said the top US intelligence official.

In his remarks ahead of the possible release of the Afghanistan policy of the Trump Administration, he said "Pakistani-based terrorist groups will present a sustained threat to the US interests in the region and continue to plan and conduct attacks in India and Afghanistan."

"The threat to the US and the West from Pakistani-based terrorist groups will be persistent but diffuse. Plotting against the US homeland will be conducted on a more opportunistic basis or driven by individual members within these groups," he told members of the Senate Select Committee on Intelligence.

Noting that Pakistan will probably be able to manage its internal security, he said anti-Pakistan groups are likely to focus more on soft targets.

"Pakistan's pursuit of tactical nuclear weapons potentially lowers the threshold for their use," Coats warned.

"Early deployment during a crisis of smaller, more mobile nuclear weapons would increase the amount of time that systems would be outside the relative security of a storage site, increasing the risk that a coordinated attack by non-state actors might succeed in capturing a complete nuclear weapon," he said.