The meeting will be hosted at Glasgow's Scottish Events Campus (SEC), boosting Scottish business and driving investment in the region. 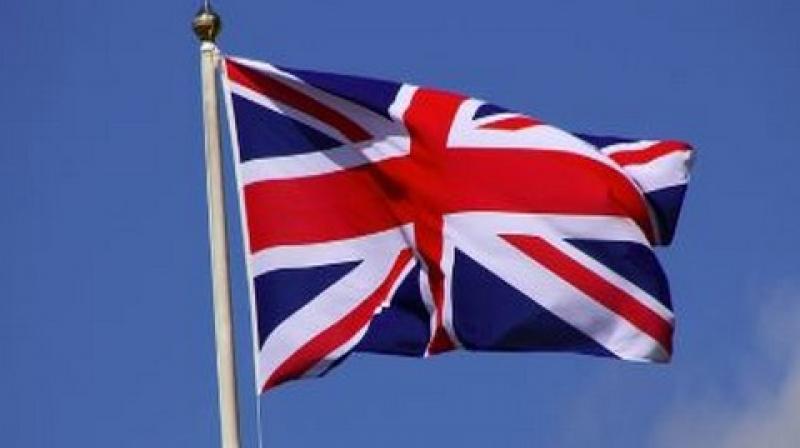 The SEC is located just outside Glasgow on the banks of the River Clyde. (Photo: ANI Representational)

London: The city of Glasgow has been chosen by the British government to host a major UN climate change summit next year if the country's bid is successful.

The UK is bidding to secure the presidency and host the COP26 summit in partnership with Italy for over two weeks at the end of 2020. The meeting will be hosted at Glasgow's Scottish Events Campus (SEC), boosting Scottish business and driving investment in the region.

"Five years on from the Paris Agreement, the COP26 Climate Change Conference is the first major test of the international community's commitment to scale-up efforts to reduce emissions over time. It will shine a spotlight on the action taken since 2015 to keep climate change within manageable levels, and drive future action," a statement by the UK government said on Friday.

The SEC is located just outside Glasgow on the banks of the River Clyde. It will host 30,000 delegates from around the world, including climate experts, business leaders and citizens from across the UK.

"As one of the UK's most sustainable cities, with a record for hosting high-profile international events, Glasgow is the right choice to showcase the UK's commitment to the environment," said Claire Perry, who was recently named Britain's nominated President for COP26 summit.

"The UK is a world leader in emissions reduction, having cut our emissions by over 40 per cent since 1990 - faster than any other G20 country since 2000. And we recently committed to go further, by legislating to reduce our net emissions to zero by 2050," she said.

"In 2020, world leaders will come together to discuss how to protect our planet and set the direction for the years to come. Where better to do so than Glasgow, at the state of the art Scottish Events Campus," Claire stressed.

If the bid is successful, the COP26 meet will be the largest summit the UK has ever hosted with up to 200 world leaders expected to attend, the statement said.