The second round of the India-US Maritime Security Dialogue was held on May 9 and 10 in Newport, Rhode Island. 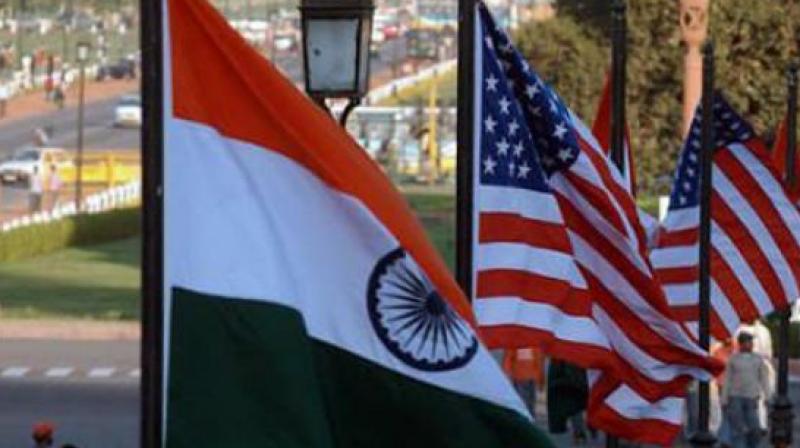 Rhode Island (US): India and the United States held the second round of the India-US Maritime Security Dialogue on May 9 and 10 in Newport, Rhode Island, to seek ways to strengthen bilateral cooperation in defence in the Asia-Pacific region.

During the dialogue, both sides exchanged views on maritime developments in the Asia-Pacific and Indian Ocean Region and considered steps to further strengthen bilateral maritime security cooperation.

Top officials of both countries also reviewed the implementation of decisions taken at the first Maritime Security Dialogue held in May 2016 on securing the global waterways and steps undertaken to enhance bilateral cooperation between the two navies.

Maritime cooperation between the two countries was pushed by former US Defence Secretary Ashton Carter, who visited New Delhi to bolster the strategic relationship keeping in view of China's increasing military presence in the South China Sea.

The next Dialogue will be held in India on mutually convenient dates, a MInistry of External Affairs release said.