A graduate from the Rice University, Singhal studied at the Wake Forest University School of Law. 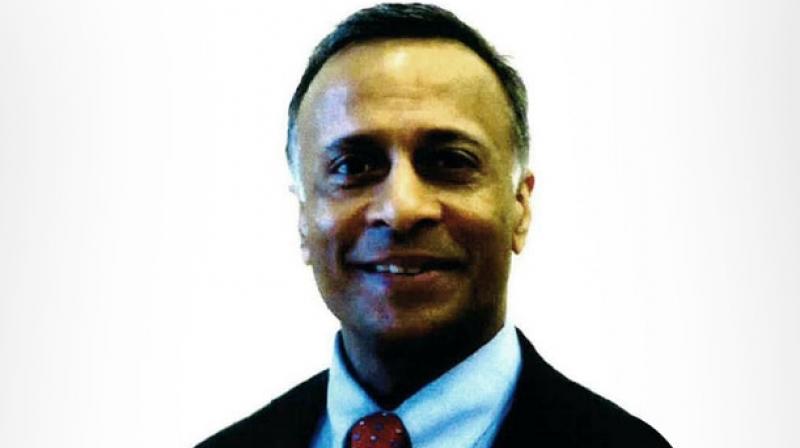 Anuraag Singhal is among the 17 judiciary nomination sent by the White House to the Senate. (Photo: Floridabar.org)

Washington: US President Donald Trump on Monday nominated an Indian American as a federal judge in Florida. Anuraag Singhal is among the 17 judiciary nomination sent by the White House to the Senate. If confirmed by the Senate, the Indian-American would replace James I. Cohn as the United States district judge for the southern district of Florida.

Singhal is the first Indian-American to be nominated to this position in Florida. His confirmation hearing by the senate judiciary committee is scheduled for Wednesday. Singhal currently is on the 17th Circuit Court in Florida, a position he has held since 2011.

A graduate from the Rice University, Singhal studied at the Wake Forest University School of Law. His parents migrated to the US in 1960. His father from Aligarh was a research scientist with Exxon. His mother was from Dehradun.

According to ethnic India West newspaper, Singhal is perhaps best known for representing the infamous Aileen Wuornos, a serial killer who murdered seven men in Florida. He did not represent Wuornos during the trial, but did represent her in a lawsuit when she accused prison guards of "harassing her to death".

"Aileen was difficult to represent because she had volunteered for the death penalty. She wanted to go," Singhal had told India-West in 2012, after he was appointed to the circuit court. "I tried to talk her out of it. I tried to get her re-evaluated. I wanted to keep her from getting executed," Singhal told the newspaper.