India is facing ‘financial/political corruption’ issue, whereas people of China are dealing with the ‘moral decline’. 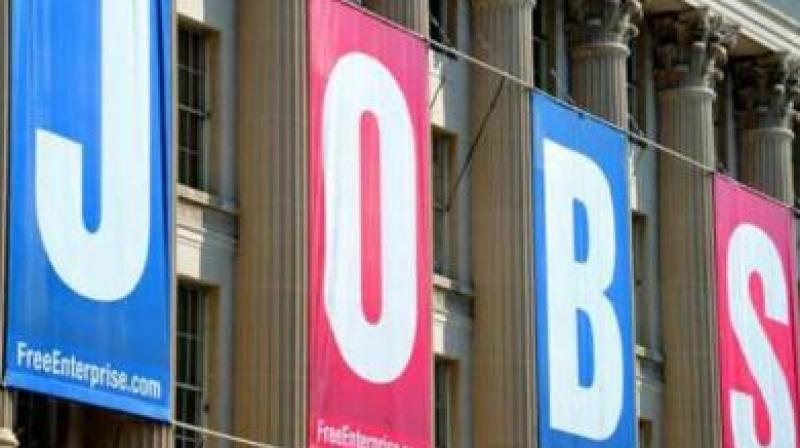 Mumbai/Washington: Despite all social problems like unemployment, crime and violence and corruption, 74 per cent of people in India believe that the government is going in ‘right direction’. India ranks second after China which tops the survey list with 83 per cent people supporting the government, a report said. 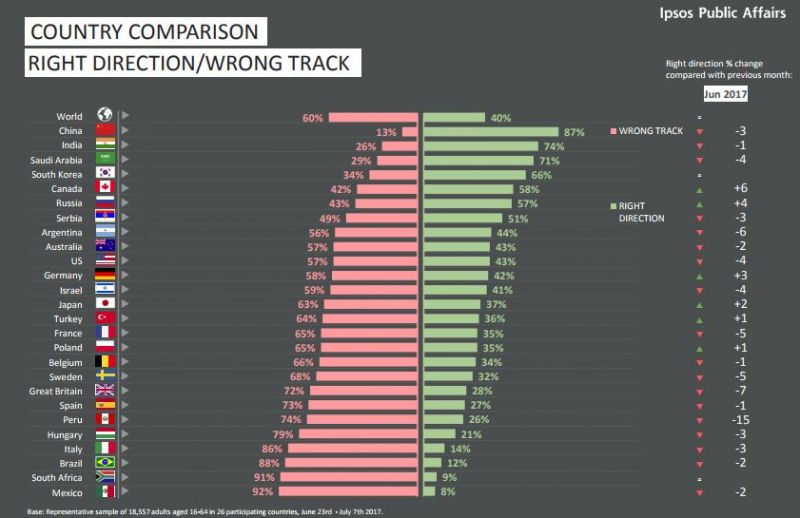 The report finds the majority of people across 26 countries think that their country is on the 'wrong track' (60% on average) which has remained consistent over the past three months. Wherein, Mexico and South Africa are in the last and second last positions in the list with 92 and 91 per cent respectively.

Despite topping the list of governments going in right direction, both India and China face social issues. India is facing ‘financial/political corruption’ issue, whereas people of China are dealing with the ‘moral decline’.

Except corruption, the other two major problems which India deals with are unemployment and crime and violence. The Modi government during the general poll campaigns in 2014 had promised to strike off these social evils, however, three years in power the issues still prevails. 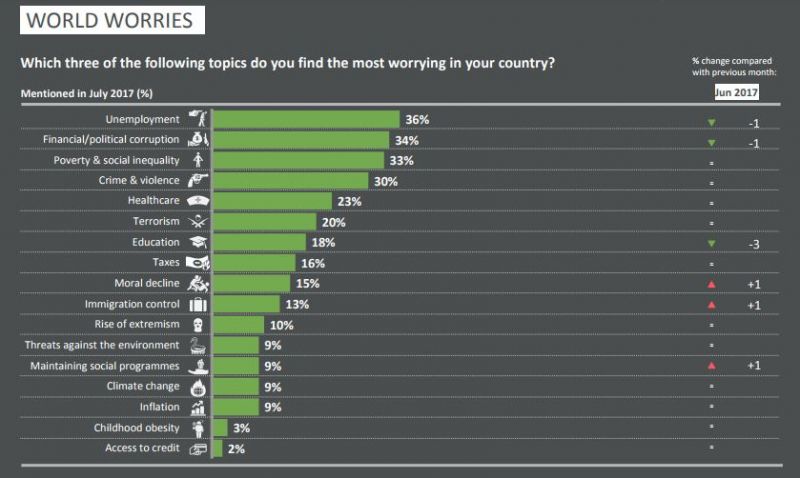 The report tries to analyse the world worries, wherein, unemployment (36 per cent) remains the top issue. However, problems are somewhat similar but the prominence differs from country to country.

For example, United States is juggling with the health care issues, while United Kingdom is entangled with terrorism and joblessness.

Post his inauguration, US President Donald Trump, who completes 200 days in office this week, is striving hard to replace the current Obamcare health bill with the new bill in the World's largest economy. 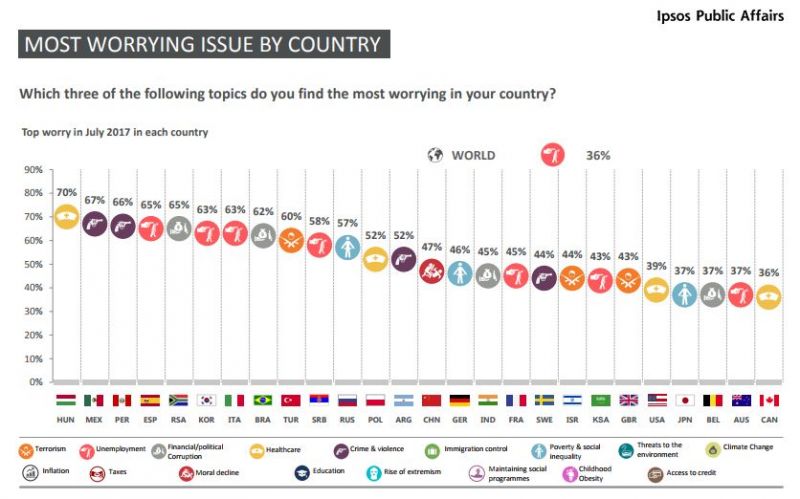 Meanwhile, last year, UK got a green signal from its citizens to take a divorce from European Union. However, the survey report mentioned that in Britain, seven in 10 (72 per cent) think the country is on the wrong track.

Spain tops the chart of reeling under unemployment with 65 per cent, both Italy and South Korea are at 63 per cent respectively. Reflecting previous months, Germany is the least worried, with only 12% citing unemployment as a a concern (and only 14% in Britain).