US: Thief forgets to flush toilet after use, police use faecal evidence to trace him 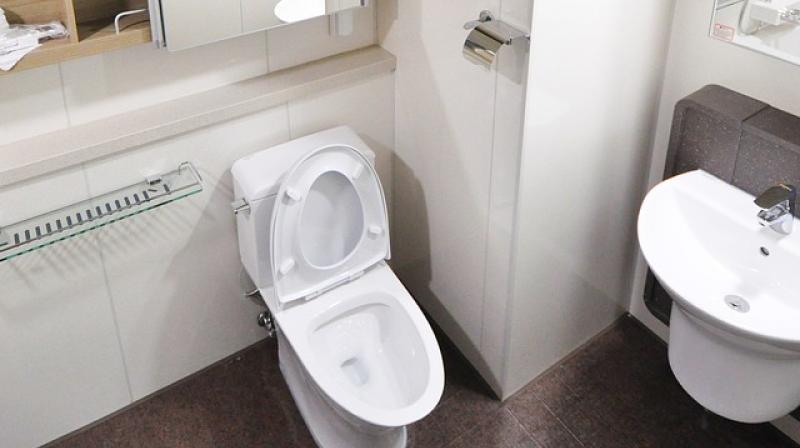 The suspect "did his business and didn't flush it" during the October break-in in the city of Thousand Oaks, said Detective Tim Lohman of the Ventura County Sheriff's Office. (Photo: Pixabay/Representational)

Ventura (US): A man accused of burglarizing a Southern California home took a bathroom break and left DNA evidence in the toilet that led to his arrest, an investigator said on Tuesday.

The suspect "did his business and didn't flush it" during the October break-in in the city of Thousand Oaks, said Detective Tim Lohman of the Ventura County Sheriff's Office.

That allowed investigators to collect evidence to conduct a DNA profile. It matched another profile in a national database and detectives tracked down the suspect at his home in the nearby city of Ventura.

Andrew David Jensen was arrested July 28 on suspicion of first-degree residential burglary, a felony. His bail was set at $180,000. Lohman did not know if Jensen, 42, has an attorney.

Efforts to reach Jensen for comment Tuesday were unsuccessful. Lohman said it's the first DNA burglary match case he knows of with faecal evidence collected from a toilet.

"When people think of DNA evidence, they usually think of hair samples or saliva," Lohman said. Jensen was scheduled to make his first court appearance Wednesday.