Earlier this week, Uber said it had fired 20 people following preliminary results of the investigation. 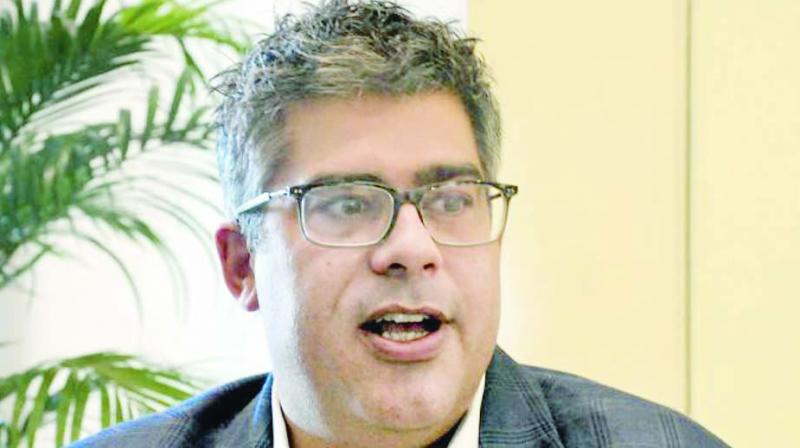 The executive, Eric Alexander, read and discussed medical information about the victim in India, according to reports in the New York Times and Recode.

San Francisco: Uber has fired a top executive who obtained medical records of a woman raped during a ride in India in 2014, media reports said, the latest in a series of efforts to stem misconduct at the ridesharing giant.

The executive, Eric Alexander, read and discussed medical information about the victim in India, according to reports in the New York Times and Recode.

An Uber spokeswoman told AFP on Thursday that Alexander is “no longer with the company,” but declined to comment on the reasons for his departure or on the reports on his handling of the India rape case.

According to Recode, Alexander, was asked to leave after two law firms - Perkins Coie and Covington & Burling - that are leading the investigations, discovered that he had accessed the medical reports of a woman who had been raped by an Uber driver in India, in December 2014.

The reports come amid a far-reaching investigation into misconduct and workplace practices at Uber, which operates in dozens of countries and is valued at some $68 billion.

Earlier this week, Uber said it had fired 20 people following preliminary results of the investigation.

The on-demand ride service said the terminations came as it looked into a total of 215 claims of discrimination, harassment, unprofessional behaviour, bullying, retaliation and “physical security.”

Uber has seen a shake-up in its executive ranks as it works through a series of scandals that included disclosures about a culture of sexism, cut-throat workplace tactics, and covert use of law enforcement-evading software.

In the India case, which drew widespread media attention, a 26-year-old woman was raped and assaulted after hailing an Uber ride.

In 2015, An Indian court in 2015 sentenced the Uber driver to life in prison in a case that inflamed fears over sexual violence in the capital.