Twitter chief executive Jack Dorsey received USD 1.40 as his first salary in 2018 - one cent for each of the 140 characters. 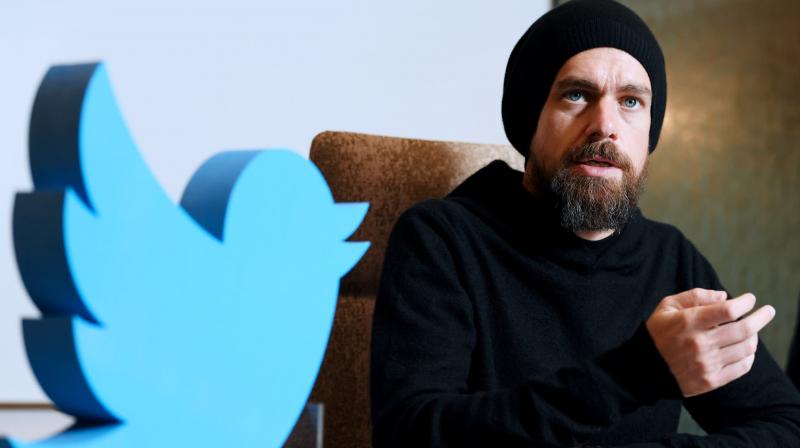 Silicon Valley: Twitter chief executive Jack Dorsey received USD 1.40  as his first salary in 2018 - one cent for each of the 140 characters Twitter users were allowed to include in tweets earlier. The 140-character limit was then increased to 280 characters in 2017. It is not yet known if Mr Dorsey's salary would double, too.

Mr Dorsey has declined all direct compensation and benefits for three years since 2015. In 2018, he declined all compensation other than a salary of USD 1.40, the social media company said in an regulatory filing on Monday.

The Twitter co-founder has for years elected to not receive any salary from Twitter "as a testament to his commitment to and belief in Twitter's long-term value creation potential," the filing added.

Mr Dorsey, however, has shares whose value went up 20 per cent since the beginning of 2018. He returned as Twitter chief in 2015, having held the position when the start-up was nascent.

Mr Dorsey is not the only one who takes home a symbolic pay. Facebook CEO Mark Zuckerberg's base salary has remain unchanged at USD 1 for many years. Since 2004, Alphabet's chief executive Larry Page has also received a base salary of USD 1 per year and declined any additional compensation.