US: 5 mosques get intimidating messages, including a bomb threat

A mosque in Lexington, Kentucky, stepped up security following a bomb threat it received this weekend. 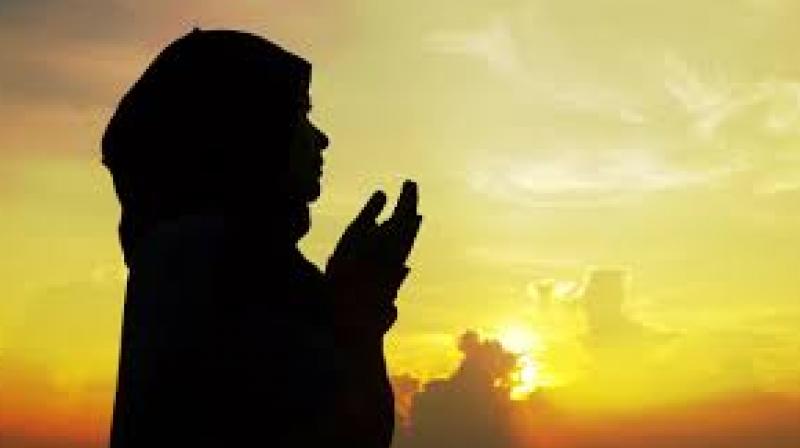 The bomb threat against Lexington’s Masjid Bilal was received through the mail on Saturday from Sheffield, England, Council on American-Islamic Relations (CAIR) said in a Facebook post. (Representational Image/ AP)

Washington: Five mosques in the US have received intimidating messages, including a bomb threat and one saying “death is waiting for you and your kind”, prompting calls for increasing security at Muslim facilities.

A mosque in Lexington, Kentucky, stepped up security following a bomb threat it received this weekend.

The bomb threat against Lexington’s Masjid Bilal was received through the mail on Saturday from Sheffield, England, Council on American-Islamic Relations (CAIR) said in a Facebook post.

The letter contained a green index card wrapped in a blank sheet of paper with the words, “An explosive device will be placed at your mosque very soon!” written on it.

The Georgia chapter of the Council on American-Islamic Relations has called on leaders of local mosques to improve their security measures after four mosques were threatened.

One mosque received a message threatening “death for you and your kind” from a self-declared “Muslim slayer”, Executive Director Edward Ahmed Mitchell was quoted as saying by The Atlanta Journal-Constitution.

The Greenview Madani Center, a mosque in Lawrenceville, recently received a mailed handwritten letter from a ‘Muslim slayer’ with the message, “Death is waiting for you and your kind,” along with a crudely drawn picture of a decapitated person. The mosque alerted local law enforcement about the letter.

The emails, with the subject line “your one warning,” stated in part, “...Muslims, Mexicans, blacks will (be) hunted nationwide until (they) are dead and gone... plan to run or die, this is a kindness that we give you all warning, take it and go.”

“While the perpetrators are being sought, mosque leaders should do all they can to protect their houses of worship by working with local law enforcement authorities, installing security cameras and employing security officers during the daily prayers,” Mitchell said.

Also recently, two mosques in the US state of Maryland received threatening letters calling for the ‘slaughter of Muslims’. Two Islamic centres in Silver Spring, Maryland, received the violent threats by mail.

The mosque incidents come amid a wave of bomb threats to Jewish community centres in New York, Michigan, New Jersey and other states.