US might ask visa applicants for social media passwords

If they don't want to cooperate, then they don't come in to the United States, US Homeland Security Secretary has said. 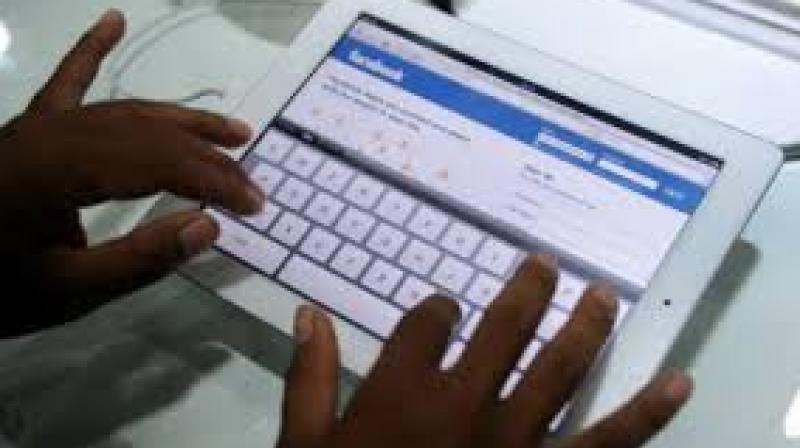 Kelly told Congress that the measure was one of several being considered to vet refugees and visa applicants from seven Muslim-majority countries. (Photo: Representational Image)

Washington: Foreign travellers visiting the US may have to hand over their social media passwords for background check, a move which could come as part of the effort to toughen vetting of visitors, US Homeland Security Secretary has said.

"We're looking at some enhanced or some additional screening," John Kelly told a hearing of the House Homeland Security Committee.

"We may want to get on their social media, with passwords," he said.

"It's very hard to truly vet these people in these countries, the seven countries. But if they come in, we want to say, what websites do they visit, and give us your passwords. So we can see what they do on the internet," Kelly said on Tuesday.

"If they don't want to cooperate, then they don't come in" to the United States, he said.

Kelly told Congress that the measure was one of several being considered to vet refugees and visa applicants from seven Muslim-majority countries, the NBC News reported.

Kelly, President Donald Trump appointee, stressed that asking for people's passwords was just one of "the things that we're thinking about" and that none of the suggestions were concrete.

Under the existing vetting process, according to Kelly, officials "don't have a lot to work with," relying on the applicant's documentation and asking them questions about their background.

"When someone says, 'I'm from this town and this was my occupation,' [officials] essentially have to take the word of the individual," he said.

"We can follow the money, so to speak. How are you living, who's sending you money?" he said.

"It applies under certain circumstances, to individuals who may be involved in on the payroll of terrorist organisations," Kelly said.