She lives close to the Salt Lake International airport, and it is not uncommon for her to see dozens of aeroplanes fly over her house daily. 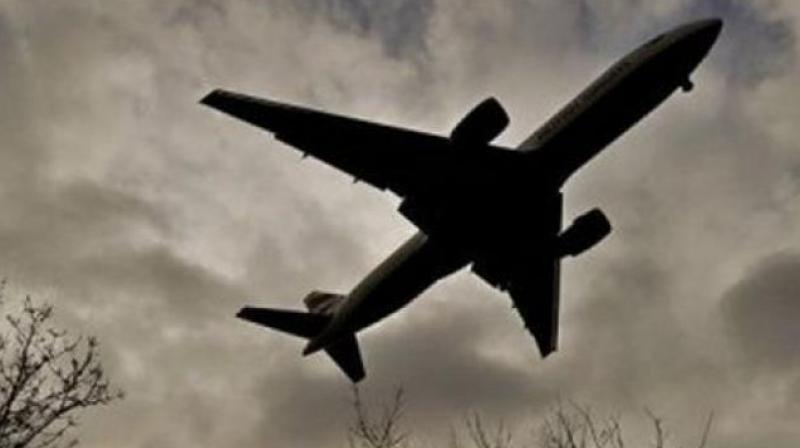 Los Angeles: In a bizarre incident, an American woman living near an airport thought a massive bird had splattered her car with droppings only to realise that it was a plane that had dumped human waste on her property.

Bethany Bowker, from West Jordan, Utah, left to pick up her children from school when she noticed the foul-smelling faeces scattered all over her driveway and her car.

"It's disgusting...At first, I thought, 'Wow, some bird really took a dump on my car!" Bowker said.

She quickly realised she was not dealing with faecal matter of the bird variety.

"This is undeniable," Bowker told KSL-TV.

She came to the conclusion it was human waste. Then she realised, this is not the first time this has happened.

She recalled that years ago seeing similar matter all over her property. Bowker believes it came from a commercial aircraft releasing the waste from the air at the wrong time.

"I don't know, they might have been flying low this time?" Bowker said.

She lives in West Jordan south of Salt Lake International airport, and it is not uncommon for her to see dozens of aeroplanes fly over her house daily.

This time, she documented the dumping to report to the Federal Aviation Administration (FAA).

"I just want it to stop," Bowker said.

"The FAA periodically receives reports of blue ice (frozen wastewater) falling on a house. If the person can tell us (the FAA) exactly when and where it happened, we can try to run radar replays to see if an aircraft flew overhead around that time. We don't provide any advice on how to clean up blue ice," the FAA said in a statement.