World   Americas  07 Apr 2018  Here's how your Levi's jeans pocket tab can be subject to a lawsuit
World, Americas

The popular denim brand has accused LVMH's Kenzo of putting tabs on its pants pockets, including a new line featuring Britney Spears. 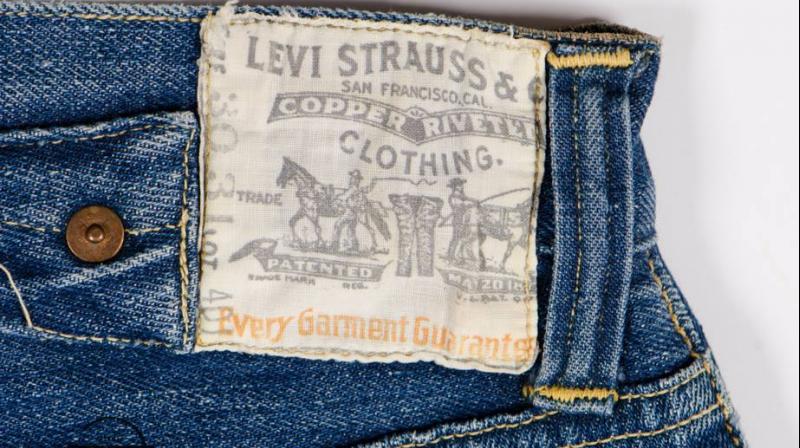 The complaint filed with the US District Court in San Francisco, where Levi is based, said Kenzo's activities threaten to cause Levi to lose sales and suffer "incalculable and irreparable damage" to its goodwill and confuse shoppers.

Levi said it has put distinctive tabs bearing its name, in the form of folded cloth ribbons, in the seams of its pants pockets since 1936, to provide "sight identification" for its products.

It said Kenzo has not complied with its cease-and-desist letters to stop selling its own clothing bearing similar tabs, including in its "Kenzo presents Britney Spears-La Collection Memento No. 2" line launched in March 2018.

The complaint quoted Leo Christopher Lucier, Levi's national sales manager in 1936, as having said: "no other maker of overalls can have any other purpose in putting a coloured tab on an outside patch pocket, unless for the express and sole purpose of copying our mark, and confusing the customer."