It has urged its supporters to reach out to their state senators to raise the issue of Kashmir. 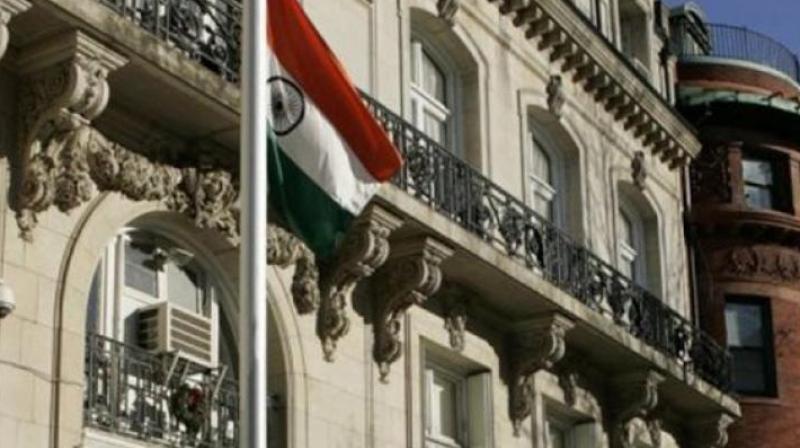 The group Sound Vision, which claims to be North America's pioneering Muslim media organisation, said demonstrations will also be held outside Indian consulates in New York and Chicago. The 28-year-old organisation, in a message to its supporters, said, "Tomorrow at noon, there will be rallies in front of the Indian embassies and consulates of the following cities in the United States."

"Please bring yourselves, your families, and your friends. It is crucial to show India that the world is watching and that we are with the Kashmiri people,”it said.

The group urged its supporters to use this large gathering as an opportunity to raise awareness of the developments in Jammu and Kashmir.

It has urged its supporters to reach out to their state senators to raise the issue of Kashmir Within hours of the Union Home Minister Amit Shah announcing the legislative changes on the policy of Jammu and Kashmir, Sound Vision produced a two-page brochure on Kashmir,