China cracked down hard after the July 5, 2009 rampage in Urumqi, the region's capital. 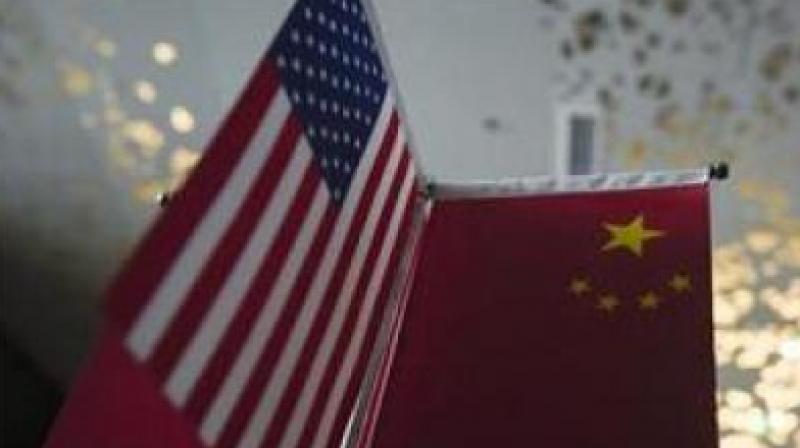 Administration officials say they are studying sanctions, but the issue comes as Trump is already embroiled in a range of disputes with China, including a simmering trade war. (Photo: File)

Washington: US lawmakers on Friday renewed their call for sanctions against China's top official in the Xinjiang region on the anniversary of riots that left nearly 200 dead.

China cracked down hard after the July 5, 2009 rampage in Urumqi, the region's capital. Around one million Uighurs or members of other mostly Muslim, Turkic-speaking communities have been detained in a vast network of camps in the name of counterterrorism.

More than 40 US lawmakers across the political spectrum on April 3 called on the Trump administration to slap sanctions on Chen Quanguo, the Communist Party secretary in Xinjiang.

But the chairs of the Congressional-Executive Commission on China, a US government body that monitors human rights in the country, said the administration has not yet responded to the letter.

"The Chinese government has operated with impunity in (Xinjiang) for far too long," they wrote. The Trump administration has repeatedly denounced China's treatment of Uighurs, with Secretary of State Mike Pompeo likening the mass detention to Nazi-era concentration camps.

Rubio and McGovern wrote: "The rhetoric has been tough, but it's not enough, given the egregious scope of abuses."

Administration officials say they are studying sanctions, but the issue comes as Trump is already embroiled in a range of disputes with China, including a simmering trade war.

China describes its camps as vocational training centers where Uighurs learn job skills and Mandarin and are dissuaded from embracing extremism.

But former detainees say they were indoctrinated for merely following Islamic traditions, such as wearing long beards or face veils.