Man smears faeces all over, US flight makes emergency landing

According to local news reports, the plane was grounded overnight for maintenance. 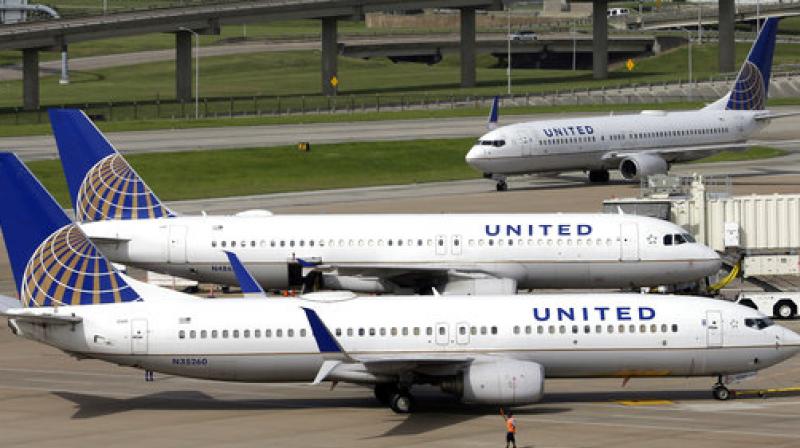 According to airport police, no charges have been pressed; however, the man had been taken to a hospital for ‘psychiatric evaluation.’ (Photo: File/Representative)

United Airlines was faced with a unique problem as a Chicago-to-Hong Kong flight had to make a sudden landing in Alaska upon discovering that a man had smeared faeces all over some the plane’s bathrooms.

Officials said that the accused man had tried to stuff his own shirt down a toilet and ‘had dirtied a couple of lavatories,’ the Washington Post reported.

According to KTVA, United Flight 895 was diverted to Anchorage on Thursday night.

The landing had to be made because of a "passenger smearing faeces everywhere," police officials at Ted Stevens International Airport said.

The flight was diverted due to "a disruptive passenger," United Airlines said in a statement, adding that the said passenger was handed over to authorities at Anchorage and was reportedly cooperative. Passengers were put up in hotels and the airline was working to get them to their destinations, the statement said.

"An unruly passenger had caused some kind of disturbance" on the plane, Staci Feger-Pellessier, a spokeswoman for the FBI in Anchorage -- who are investigating the incident -- told KTUU.

According to airport police, no charges have been pressed; however, the man had been taken to a hospital for ‘psychiatric evaluation’.

According to local news reports, the plane was grounded overnight for maintenance.