Although the officer had turned his body camera off, a two-minute buffer on the device captured the incident. 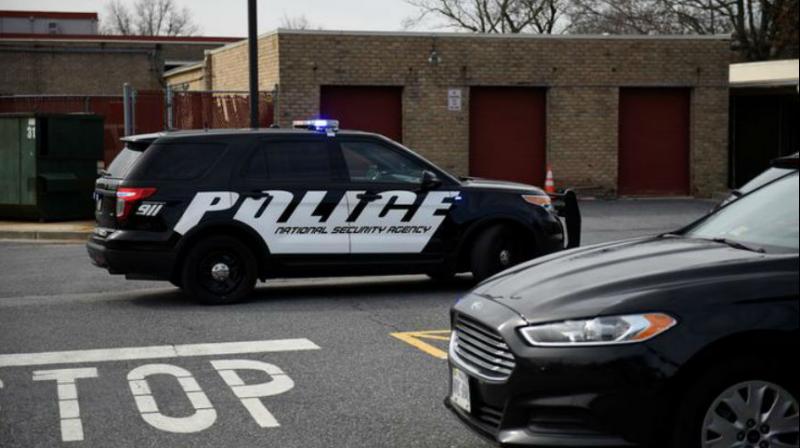 Police said the officer has been placed on leave pending the outcome of the probe. (Representational Image)

Los Angeles: An officer with the Los Angeles Police Department is under investigation after his body camera allegedly caught him fondling a deceased woman's breasts.

A police spokesman confirmed the probe to AFP on Wednesday but would not discuss details of the case.

"We are aware of it and an administrative investigation has begun," Lieutenant Chris Ramirez said. "We cannot discuss the case because it's a personnel matter and because of litigation issues."

An official familiar with the case who spoke to AFP on condition of anonymity said the incident unfolded after the officer and his partner responded to a call about a woman who was possibly dead in a residential unit.

Once the pair determined the woman was deceased, one of the officers left the room, the official said.

"The one who is accused went back in to where the deceased woman was and allegedly fondled her breasts," he added.

Although the officer had turned his body camera off, a two-minute buffer on the device captured the incident.

The official said the footage was uncovered during a random inspection and reaction among the force has been "utter disgust." "This has no place in law enforcement or anywhere," he said.

"There needs to be and there always has been a reverence of respect for folks who have died, and from the rank and file all the way up to the chief, it's just total disgust at this."

In a statement, the Los Angeles Police Protective League, the union that represents officers, said the allegations are "extremely disturbing." "If this allegation is true, then the behaviour exhibited by this officer is not only wrong, but extremely disturbing, and does not align with the values we, as police officers, hold dear and these values include respect and reverence for the deceased," the statement said.

Police said the officer has been placed on leave pending the outcome of the probe.