Asad Khan said his eatery was covered in bacon and he has also received five threatening calls telling him to go back to Pakistan. 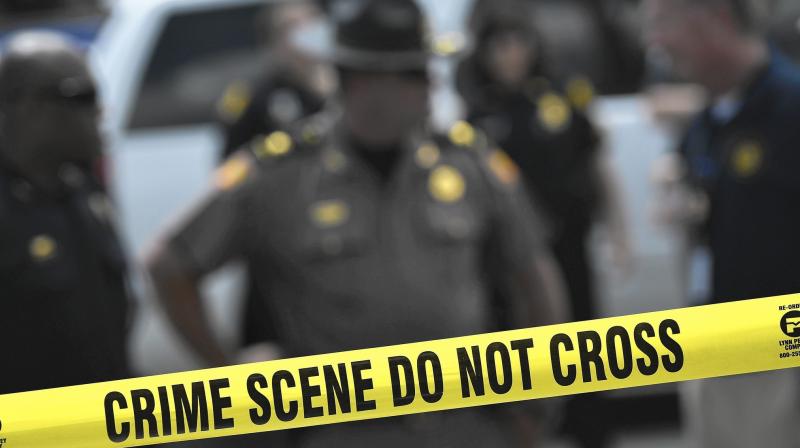 A Pakistani restaurant in the US has been targeted for a second time in a suspected hate attack. (Photo: AFP/Representational)

Houston: A Pakistani restaurant in the US has been targeted for a second time in a suspected hate attack, the latest in a slew of anti-Muslim incidents since Donald Trump has been elected US President.

Asad Khan, owner of ZaZa Bar & Bites in Galveston city in Texas, said his eatery was covered in bacon and he has also received five threatening calls telling him to go back to his native Pakistan.

"It shook me," Khan said. "It took me off guard because I wasn't expecting that. I feel bad for whomever did this because they're carrying so much hate in them," Houston Chronicle reported.

This incident is the second this week for Khan, who also discovered bacon grease smeared on the front door handles on Thursday. He filed a report with the Galveston police, but there have been no arrests made in the case, the report said.

The restraunt has only been open for about nine months and since opening his business he has received about five threatening phone calls telling him to go back to his country. The local branch of an Islamic organisation has called for a hate crime investigation.

"Bias is the only reasonable explanation for the use of bacon in vandalism targeting a Muslim-owned business, and law enforcement authorities should keep that possible hate motive in mind when investigating this case and in bringing charges against the alleged perpetrator," said Council on American- Islamic Relations Houston Executive Director Mustafaa Carroll.

Last week, a flier was found in Houston that read "Attention all Mexicans, Arabs and non-American 'people.' This is a warning to leave this alt-left proclaimed property immediately before we remove you. Leave our country now or you will be sent back where you came from."