California teen confesses about molesting 50 children, mother hands him over to police 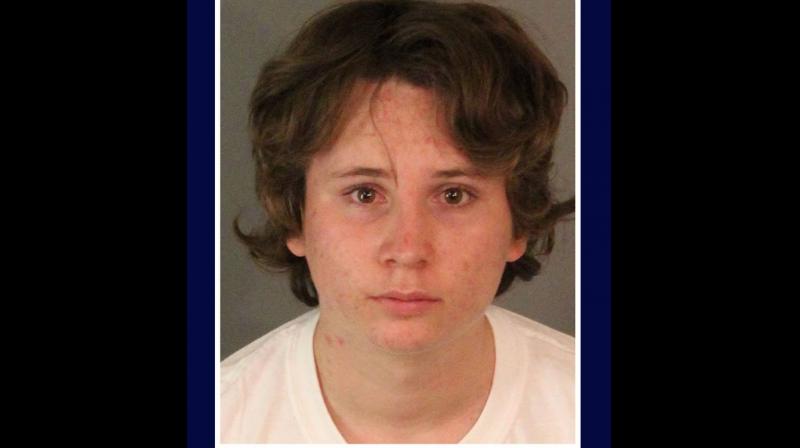 Police are investigating and believe the suspect, who had previously resided in Lakewood and Buena Park in Southern California, has victimized other children, police said. (Photo: Facebook/ @RiversidePD)

A California teenager charged with sexually assaulting two young boys, admitted to molesting as many as 50 children over the past eight years in the state, according to police.

Joseph Hayden Boston, 18, was arrested on Saturday when his mother brought him to a police station after he allegedly told her he had molested two boys, ages in 8 and 4, in his room at a Riverside motel just hours earlier, the Riverside Police Department said in a statement.

The suspect had been staying at the motel, where he befriended the male victims who were staying there with their parents, police said. Boston called his own mother stating what he had done shortly after molesting the boys.

"Officers interviewed the suspect and he confessed to sexually assaulting the two juvenile victims in his motel room. He also admitted to molesting upwards of 50 children since he was 10 years old in different cities where he had lived," police spokesman Ryan Railsback said in the statement.

Boston was charged with two counts of oral copulation on a child under the age of 10 and booked into the county jail with bail set at USD 1 million, according to the Riverside Sheriff's Department website.

It could not be determined if Boston had an attorney on Sunday.

Police are investigating and believe the suspect, who had previously resided in Lakewood and Buena Park in Southern California, has victimized other children, police said.