He shouted 'I am God!' and claimed he would save the world, forcing the plane to return to the airport in San Juan. 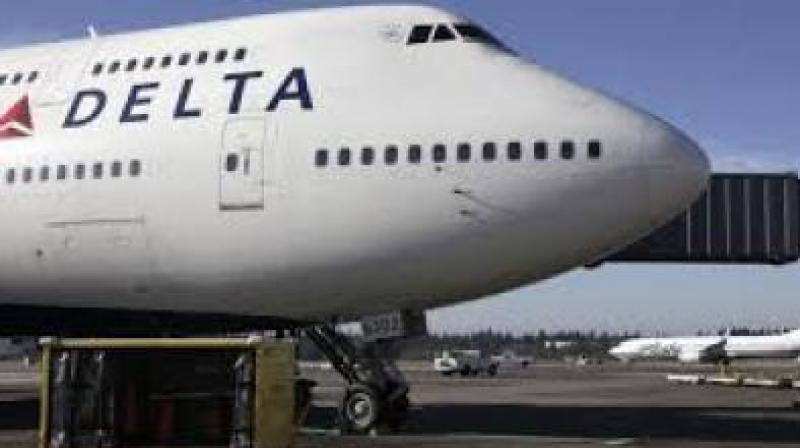 New York: Delta Air Lines flight attendants restrained a passenger on a flight from Puerto Rico to New York after he shouted "I am God!" and claimed he would save the world, forcing the plane to return to the airport in San Juan, Puerto Rican police, the airline said on Wednesday.

Delta credited passengers with helping subdue the man who "became unruly on board."

Puerto Rican police then took custody of a man identified as Carlos Ramirez, 30, and the case was taken over by the US Federal Bureau of Investigation, police said in a statement.

The suspect "was aggressive and shouted 'I am God! San Juan is going to disappear tomorrow. I came to save the world and I am going to end terrorism,' and he also tried to enter the main cabin," the statement said.

The cockpit door remained closed and secured throughout the incident, Delta said.

"Delta applauds the quick action and professionalism of the crew of Delta flight 579," the airline said. "The flight attendant crew swiftly restrained the individual with help from some customers."