A two-hour long firefight broke out when more than 100 armed men attacked the jail, giving the inmates an opportunity to escape. 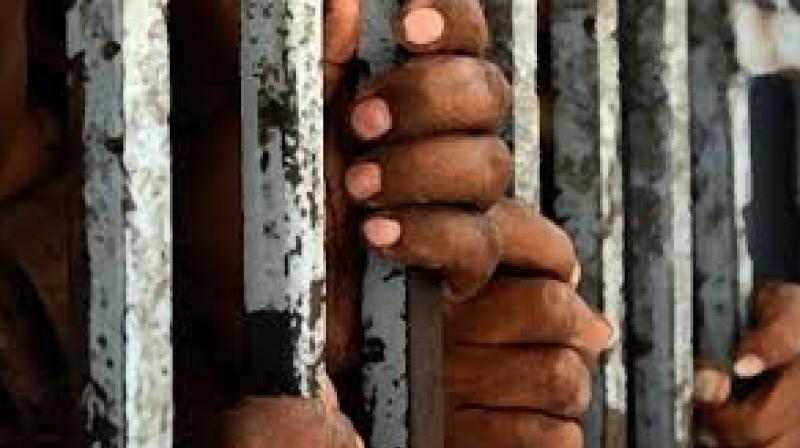 A two-hour long firefight broke out when more than 100 armed men attacked the jail in North Cotabato, overwhelming prison guards and giving inmates an opportunity to escape.

"It's to rescue their comrades under our custody. It is a rescue operation," jail warden Peter John Bonggat told local ABS-CBN television, adding prison guards had been overwhelmed by the attack.

"The (inmates) took chances because of the volume of fire... They used their bedding, piled them on top of each other to escape," Bonggat said.

The early morning attack was led by a breakaway group of the main Muslim rebel group Moro Islamic Liberation Front, he said

Military and police officials would not immediately confirm the identity of the attackers or the motive for the jail break, but have launched an operation to catch both the escapees and the assailants.

The southern region of Mindanao has been plagued by a decades-old Muslim separatist insurgency as well as a number of criminal gangs, some of whom have pledged allegiance to Islamic State (IS) fighters.

Mindanao is the ancestral homeland of the Muslim minority in the largely Catholic Philippines.

Several prison breaks have previously occurred in the region, with pro-IS extremists freeing 23 detainees in a series of escapes in 2016.