Local media said the shopping mall in San Bruno, located south of San Francisco, was closed after the gunfire. 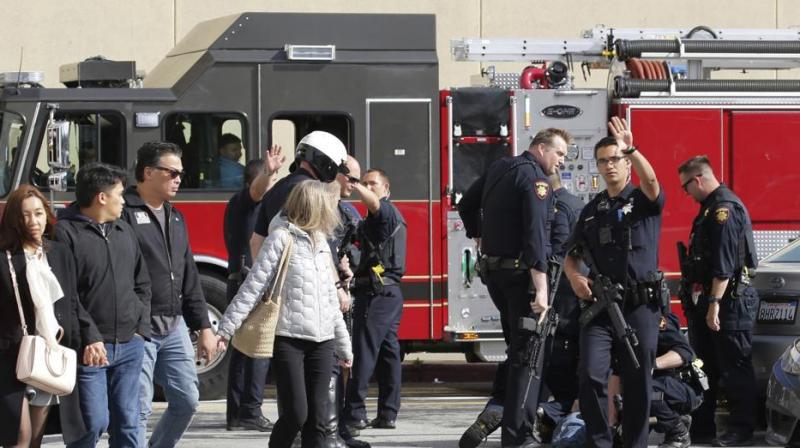 San Francisco: Police in the San Francisco suburb of San Bruno, California, said on Monday they were on the scene of a shooting, which local media reported occurred at a shopping mall and left several people injured.

Few official details of the shooting were immediately available.

One employee of a shop inside the mall, Angelica Castro, said she saw a “mob of people running” toward her store from the opposite side of shopping centre while they were “screaming ‘shooting, shooting, shooting,’ and their faces just had terror.”

CBS affiliate station KPIX said the shooting unfolded at the Tanforan Mall, a shopping centre where a witness reported hearing eight gunshots and seeing at least two gunshot victims on the second floor, along with three people in handcuffs.

Local media said the shopping mall in San Bruno, located south of San Francisco, was closed after the gunfire.

The Bay Area Rapid Transit authority said one of its commuter stops was shut down as a precaution after the shooting.