Musk and the SEC early this year reached a deal to settle their differences over his Twitter use. 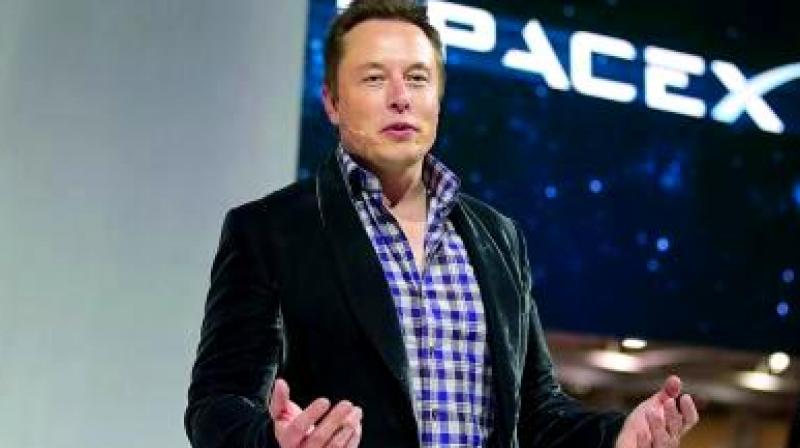 Musk is being sued for defamation in Los Angeles by a man who helped in the dramatic rescue of 12 boys trapped in an underwater cave in Thailand last year. (Photo: FIle)

San Francisco: Tesla chief Elon Musk fired off a tweet on Friday indicating that he is disconnecting from Twitter, perhaps in favour of popular news and discussion platform Reddit.

Kicking the Twitter habit would be a radical change for the colourful serial entrepreneur who is known for tweeting so freely that he landed in hot water with the US Securities and Exchange Commission which accused him of misleading investors on the platform.

"Not sure about good of Twitter," Musk told his more than 29 million followers in a series of rapid-fire tweets.

Musk is being sued for defamation in Los Angeles by a man who helped in the dramatic rescue of 12 boys trapped in an underwater cave in Thailand last year.

Musk called the British caver a "pedo guy" on Twitter following a highly public spat between the two after Musk travelled to Thailand and offered to assist in rescue efforts.

Musk said in a court filing last month that he did not mean to accuse the caver of paedophilia when he referred to him as "pedo guy."

In the filing, Musk claimed the term was a common insult used in South Africa when he was growing up, synonymous with "creepy old man."

The case is set to go to trial on December 2.

Musk's trouble with the SEC meanwhile stems from multiple tweets.

In February 2018 he posted that Tesla would make 500,000 cars in 2019 -- up from the 400,000 that the company had estimated until then, an apparent increase on a benchmark tied to profitability, which elicited a rebuke from the SEC.

In a separate Twitter incident the following August, Musk claimed on the platform that he had secured funding to take Tesla private, which was quickly aborted, leading the SEC to accuse him of defrauding investors.

The SEC subsequently required Musk to step down as chairman and pay USD 20 million to settle charges over the matter.

Musk and the SEC early this year reached a deal to settle their differences over his Twitter use.

The agreement set out clearer guidelines on topics Musk should avoid on Twitter or other social media, including statements about acquisitions, mergers, new products and production numbers.

Musk's Friday farewell tweet was met with thousands of replies, many expressing sadness and urging him to make his next online commentary platform definitively known.