The first of these trials, which Kim described as a gift to 'American bastards,' showed the rocket had the potential range to hit Alaska. 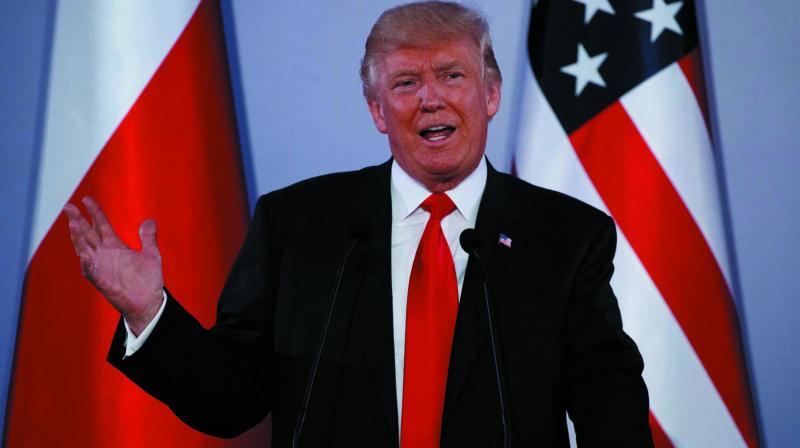 Washington: The US military is set to conduct a test of an unarmed intercontinental ballistic missile, officials said Tuesday, days after North Korea conducted its own ICBM launch.

Tests at Vandenberg Air Force Base in California are typically scheduled weeks or months in advance, but this one nonetheless comes at a time of soaring tensions with North Korea over its trial of an ICBM last week.

"The purpose of the ICBM test launch program is to validate and verify the effectiveness, readiness, and accuracy of the weapon system," Air Force Global Strike Command said in a statement.

North Korea has alarmed the international community by the pace and progress of its missile development program, and in July leader Kim Jong-Un conducted two tests of an ICBM -- the first time he had demonstrated ICBM capability.

The first of these trials, which Kim described as a gift to "American bastards," showed the rocket had the potential range to hit Alaska.

But the second rocket test last week flew even longer, with some experts even suggesting that New York could be in range.

Decades after the Cold War, and frequently forgotten by a public preoccupied with the threat of terrorism, the United States still fields hundreds of Minuteman III ICBMs, dotted in silos across rural America.

Over the next 20 years, the US Air Force will switch out the entirety of its Minuteman III fleet with a new missile known currently known as the Ground Based Strategic Deterrent (GBSD).