The parties to the dispute are still not in direct talks, and Washington is keen to pressure its allies in the region to mend ties. 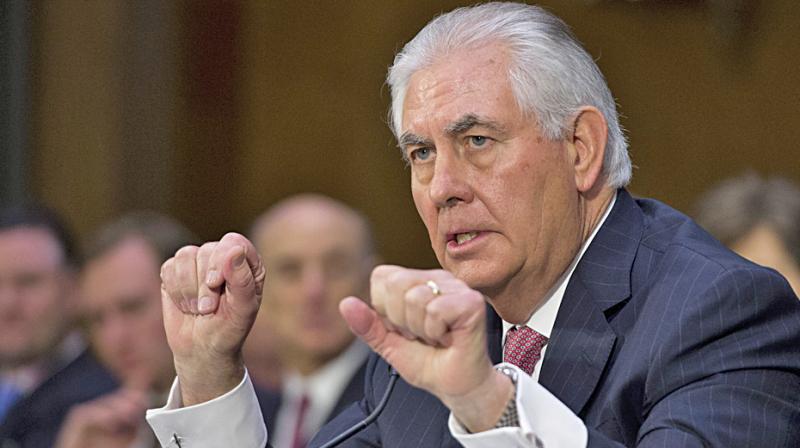 On June 5, Saudi Arabia, Bahrain, the United Arab Emirates and Egypt cut ties with key US ally Qatar, accusing it of backing extremism and building ties with their rival Iran.

Qatar, home to a huge US air base, has denied the claims but has agreed to Kuwait acting as a mediator and has come to an agreement with Washington to fight terror financing.

The parties to the dispute are still not in direct talks, however, and Washington is keen to pressure its allies in the region to mend ties and work together against extremism.

Tillerson told reporters that Qatar is so far fulfilling its commitment to the United States, but that he had sent senior US diplomat Tim Lenderking to the region to push for progress. "And I've also asked retired General Anthony Zinni to go with Tim so that we can maintain a constant pressure on the ground because I think that's what it's going to take," he said. "There's only so much you can do with telephone persuasion."

Zinni, now 73, was a Marine general who once commanded US forces in the Middle East. After the military he served as special envoy to Israel and the Palestinian Authority.